Target, indeed, does it again. 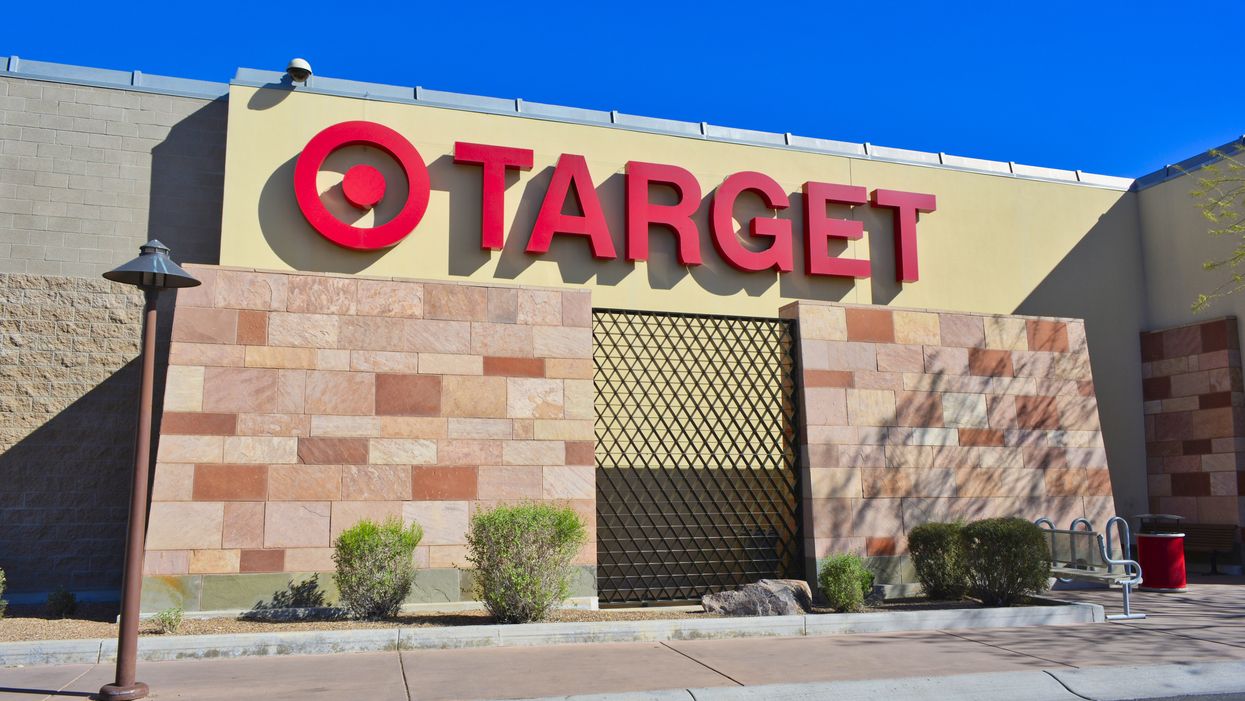 Target is a shopper's wonderland and the coolest and newest finds are best found by walking around and seeing for yourself...but don't worry, this Instagram account will do that for you.

Targetdoesitagain is the best place to find all of the actual cutest things being sold at Target right now that you won't necessarily see advertised front and center on their website or anywhere else.

And while there are plenty of Target-themed Instagram accounts, this one is the original source AND the best.

Editor's Choice: The 8 Most Loved Tweets Of 2020 Perfectly Sum Up This Whole Bad Year

Their feed is curated stylishly and shows you the absolute chicest items currently being sold right now.

You won't necessarily see these in, say, the Target weekly ad unless they're on sale, but since it's Target, you know it'll still be pretty affordable.

The ladies who run the account, Jen and Laura, are quick to showcase new products at the store before anywhere else, especially in the clothing department.

It's a Wild Fable paradise over here, and honestly, good — show me ALL of the Wild Fable sweaters, for I want to swim in them.

Look, if there's a sale on cute Target clothes, they got you.

They don't just do clothes, either — they also show off the prettiest holiday decor available, no matter the season.

Target items — even simply a shelf of cozy blankets — have truly never looked so dang beautiful.

Jen and Laura also have their own clothing line with EXTREMELY cute clothes of their own (like this smiley face sweater).

Targetdoesitagain makes every day an Add To Cart day, and that's a-okay.