A bunch of Canadian cities slipped down the ranking. 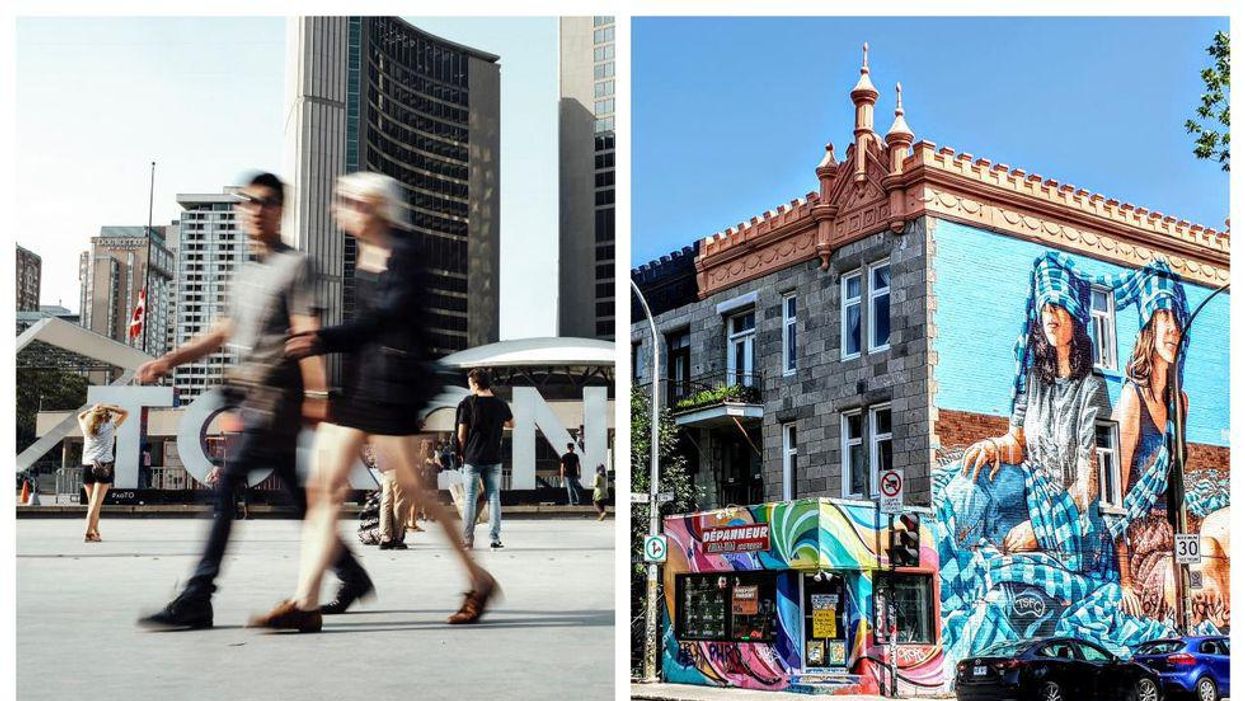 A new ranking of the most livable cities in the world has been released and Canada didn't even crack the top 10.

The Global Liveability Index 2021, a report by The Economist Intelligence Unit, looks into how the COVID-19 pandemic has affected the livability of cities around the world. Announced on June 9, it found that Canadian cities that used to score highly, like Montreal, Vancouver, Calgary and Toronto, have slipped as of late.

According to the report, Canadian cities have moved down the ranking because of the increased stress on health care resources and restrictions on cultural and sporting events, schools and restaurants during the second wave of the pandemic.

Montreal had one of the biggest slips in the entire ranking, going down 19 spots to 40th in the world. While no Canadian cities made the top 10 as one of the most livable places on Earth, no spots in this country were in the bottom 10 either.

If you're wondering which city has claimed the top spot, it's Auckland, New Zealand, followed by Osaka, Japan, and Adelaide, Australia.