Time travel with your favourite family! 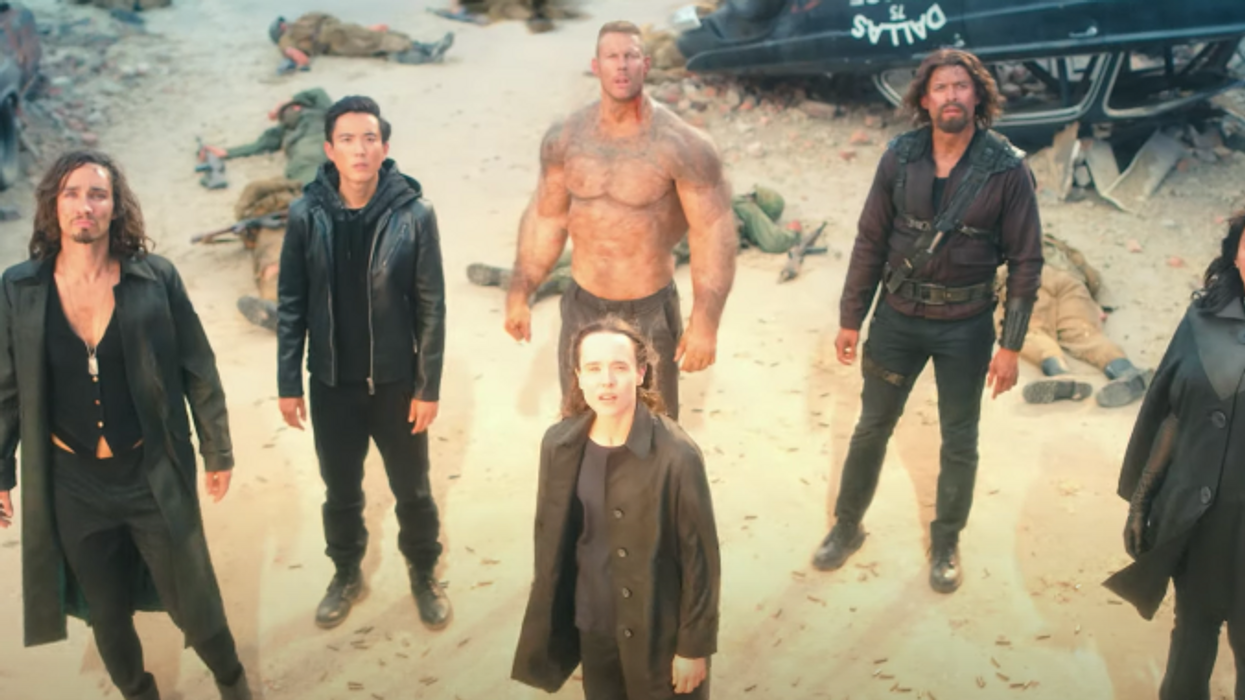 Your favourite family is back! The Umbrella Academy season 2 trailer is here and it looks like things get intense for the Hargreeves family. The second season of the series was quickly renewed after the first season dropped.

In the teaser trailer posted recently, it showed the Umbrella Academy time travelling. However, in the official trailer posted to YouTube, things look way more complicated than that.

In the snippet, Five can be seen saying, "First off, I want to say, we brought the end of the world back here with us."

According to Deadline, season two will see Hargreeves in 1960 roaming around Dallas, Texas. The season will center around doomsday, and what exactly caused it.

You can binge-watch the entire season when it drops on Netflix on July 31.