The former CDC director disagrees with one of the findings. 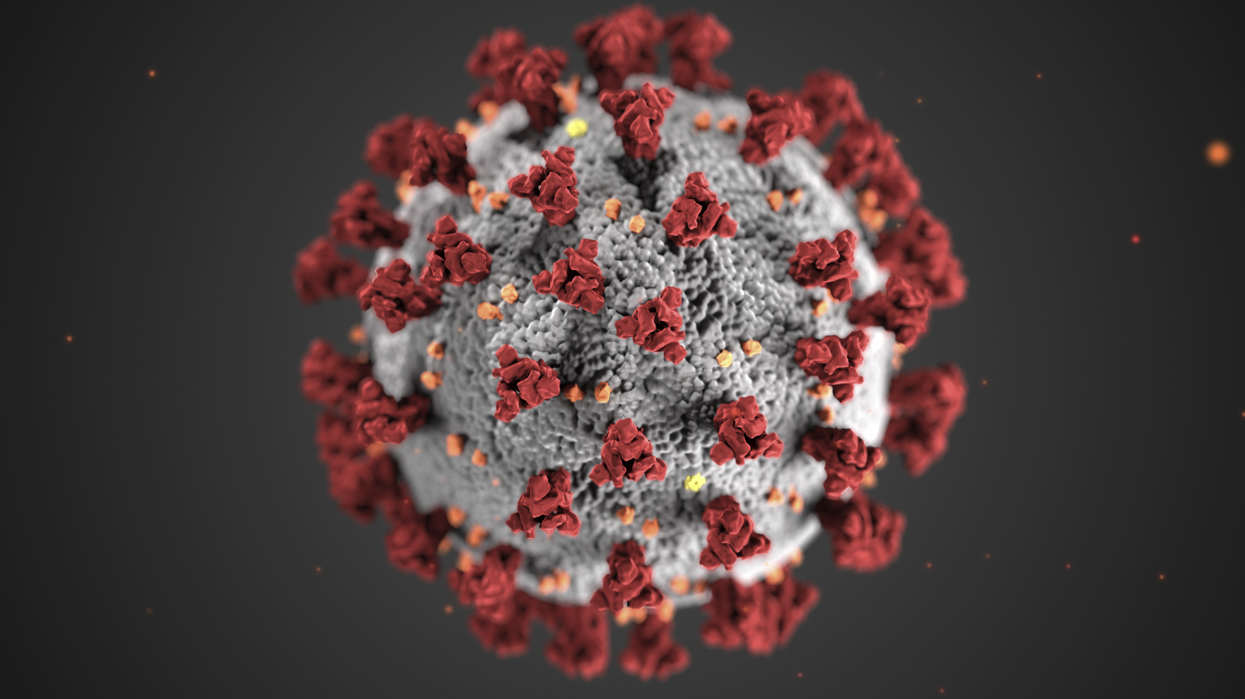 The coronavirus pandemic has been affecting the lives of people globally for over a year now, but it is still unknown where exactly the virus came from.

The World Health Organization (WHO) released a report Tuesday giving four possible origins of the virus, with the first one being from an animal, most likely a bat.

Editor's Choice: The CDC Director Has Fears Of 'Impending Doom' As She Warns Of A Possible Surge In Cases

Another theory is that the virus could have spread from frozen or chilled food.

What the organization believes is the most likely scenario is that the virus was transmitted from one animal, such as a bat, to another animal, which was then possibly raised on a farm, but scientists are not sure which animal could have played what is called the "intermediate host."