Jim Carrey was definitely the class clown at his Burlington high school. 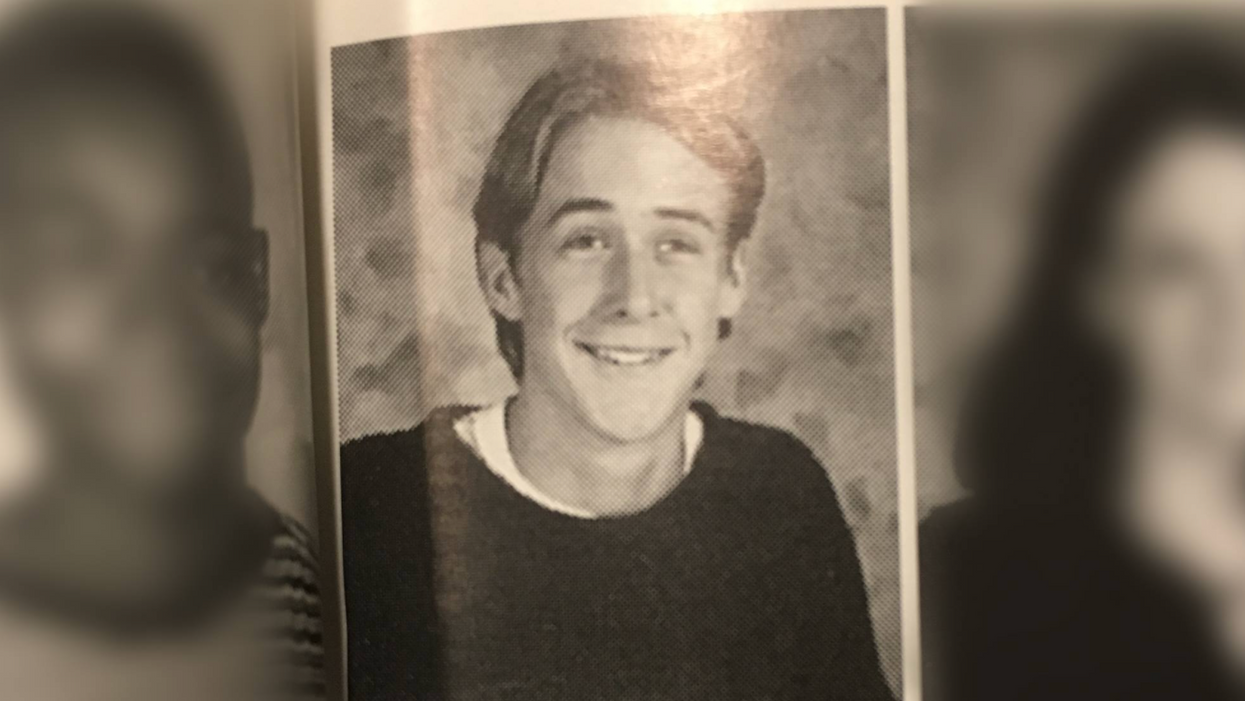 Ontario is not only a popular filming destination for shows and movies, but it's also a place that many A-list celebrities used to call home.

From famous actors to chart-topping musicians, these are the icons that were born and raised in Ontario and the rare photos of their humble beginnings to prove it.

Editor's Choice: 7 Photos Of Toronto Celebrities As Awkward Teens That You Can Never Unsee

Let's be honest, this list would not be complete without Justin Bieber. Bieber was born in London, Ontario, but raised in Stratford. He graduated from St. Michael's Catholic Secondary School in 2012.

Michael Cera grew up in Brampton, Ontario, and went to a number of local middle and high schools until Grade 9, when he moved to online schooling. He actually got his start by voice-acting in several Canadian-made cartoons.

Rachel McAdams was born in London, Ontario, but later moved to St. Thomas. She took her first acting role while she was a student at York University.

Avril Lavigne was born in Belleville, Ontario, and attended high school in the town of Napanee, which real fans will know from her 2002 song "My World." She can be seen sporting a Yankees shirt in her teenage years above.

Ryan Gosling may hail from London, Ontario, but he was swept off to Hollywood at a young age to star in The Mickey Mouse Club. He still went to high school in Burlington, though, and was serving serious Ethan Kraft vibes in this yearbook photo.

Shawn Mendes is another shining star of Ontario. He was born and raised in the GTA but now owns a swanky condo in downtown Toronto. He can be seen above at Pine Ridge Secondary School in Pickering.