So many destinations to choose from. 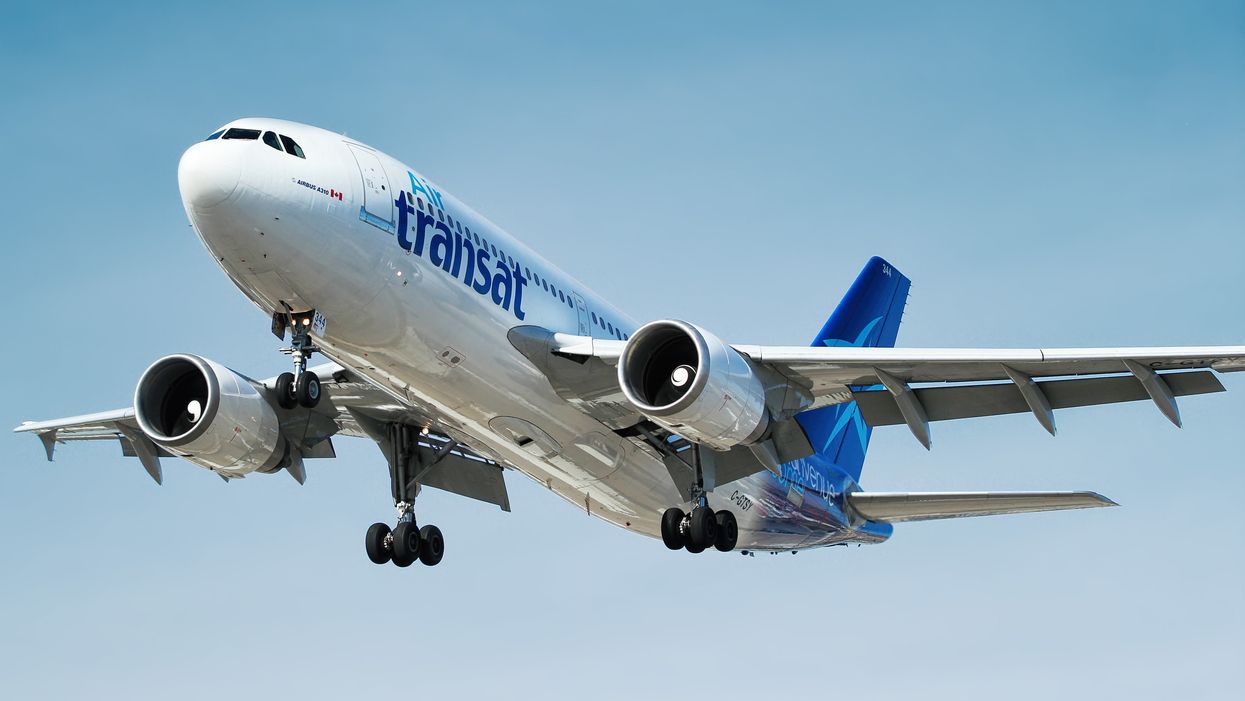 Summer travel is on its way! Air Transat flights are taking off again in July to a bunch of domestic and international destinations. The Canadian airline is also putting a health and safety program in place for when flights resume.

Starting on July 23, Air Transat is planning on flying Canadians to other parts of the world again after a lengthy shutdown.

"We will gradually operate a flight schedule with 23 international routes to Europe, the South and the United States," said Annick Guérard, chief operating officer of Transat, in a news release.

Along with that, there will also be flights for travel within Canada.

This is all part of the airline's new schedule for the summer season that will run until October 31.

With those routes, there are destinations down south, in Europe, the U.S. and Canada.

From Montreal, Air Transat will start to gradually operate direct flights to Athens and Lisbon. Other destinations are mostly in France, including Bordeaux, Lyon, Nantes, Marseille, Paris and Toulouse.

Travellers flying out of Toronto will be able to travel to six European cities.

Direct flights will be available to Athens, Glasgow, London, Manchester, Porto and Rome.

For anyone who wants to escape down south and bathe in the sunshine on a beach, there are destinations for you too.

Air Transat will be flying direct to Cayo Coco, Cancun, Punta Cana and Fort Lauderdale from both Montreal and Toronto.

There will also be one direct trip per week to Port-au-Prince from Montreal during the summer season.

Domestic journeys between Montreal, Toronto, Calgary and Vancouver will be offered.

That's so people can explore Canada and get connecting flights.

The Canadian airline has also introduced a health and safety program so that travellers are protected at the airport, onboard and even at the destination.

Many countries have started to let tourists in once again or have plans to do so soon like Iceland, Italy, Greece, The Bahamas and the Dominican Republic.

Air Canada has also released its summer schedule with almost 100 places to fly to.