Fireworks & Bonfires On Beaches Are Still A Problem For Toronto

The police crackdown has been helping, though. 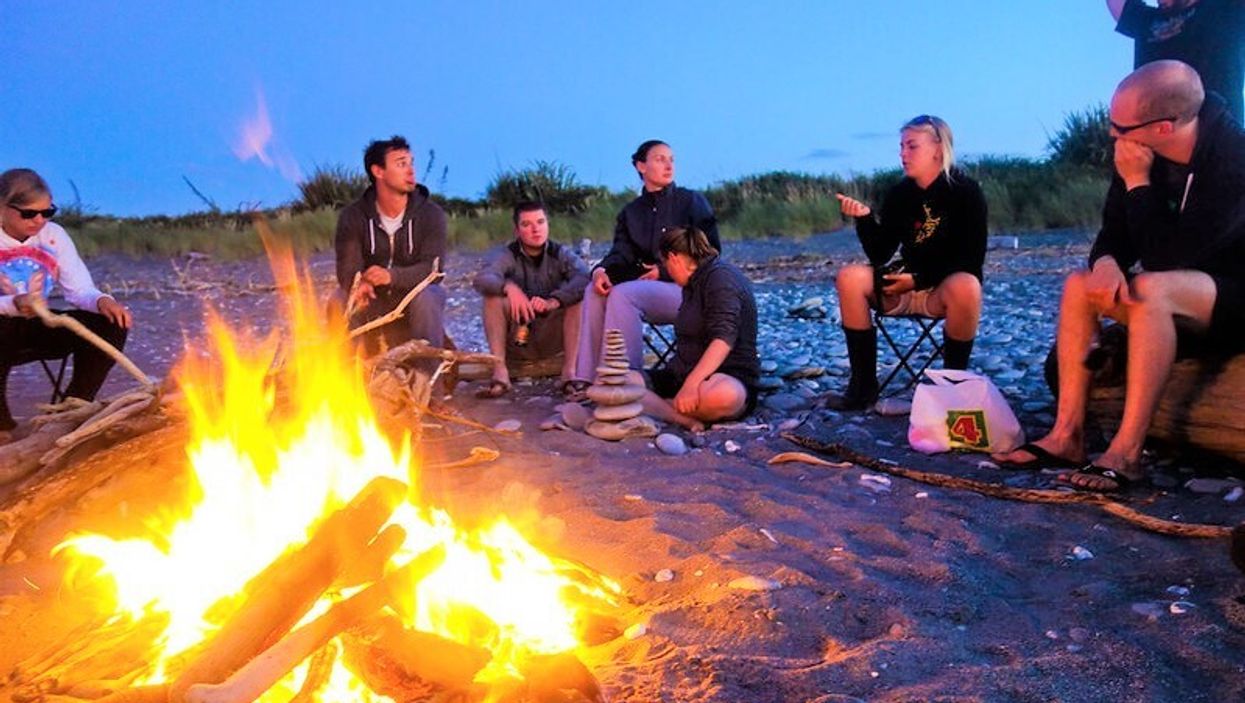 Toronto says illegal lakefront gatherings must stop. Party-goers have still been getting together at night for in bonfires and parties on Toronto beaches, but City services are cracking down. Police are reminding residents that bonfires and boozing are not allowed on beaches.

Despite repeated pleas for people to be sensible, there have still been reports of large groupings on the lakefront in parts of the city.

A City of Toronto media relations officer told Narcity by email: "The City has seen a significant increase in the number of people at Toronto beaches late into the evening."

They added that, in particular, they've noted people "who are not practising physical distancing, or who are lighting bonfires, setting off fireworks, drinking excessively and leaving large amounts of litter behind."

Connie Osborne, media relations for Toronto Police Services, added to Narcity that officers will be out in force to clamp down on these gatherings, which remain prohibited.

“We would also like to remind people that bonfires, the consumption of alcohol, and littering are not permitted in parks, beaches or public spaces,” Osborne said. She noted  the city will continue to take enforcement action as needed.

The city of Toronto has made repeated efforts to crack down on alcohol consumption in parks since the COVID-19 has pushed bar-goers out of restaurants and into the streets.

While other cities have made it legal to drink in public during the pandemic, Toronto has not.

Bonfires in City's parks, green spaces and beaches are not permitted. The #COVID19 enforcement team will be patroll… https://t.co/7kaiNz6meK
— City of Toronto (@City of Toronto)1593964500.0

There were reports earlier this month suggested there were at least 26 fires in one night only in Humber Bay Park.

However, it seems there has at least been some improvement in recent weeks.

"There has been a noticeable difference from what we've seen [in the past weeks], and residents have reached out to me saying that they were able to sleep through the night without being woken up by the sound of fireworks," he wrote.

Nevertheless, Toronto is still reminding residents that a bonfire will land you with an immediate $300 fine.

*This article's cover image was used for illustrative purposes.