181 new cases were reported on Monday. 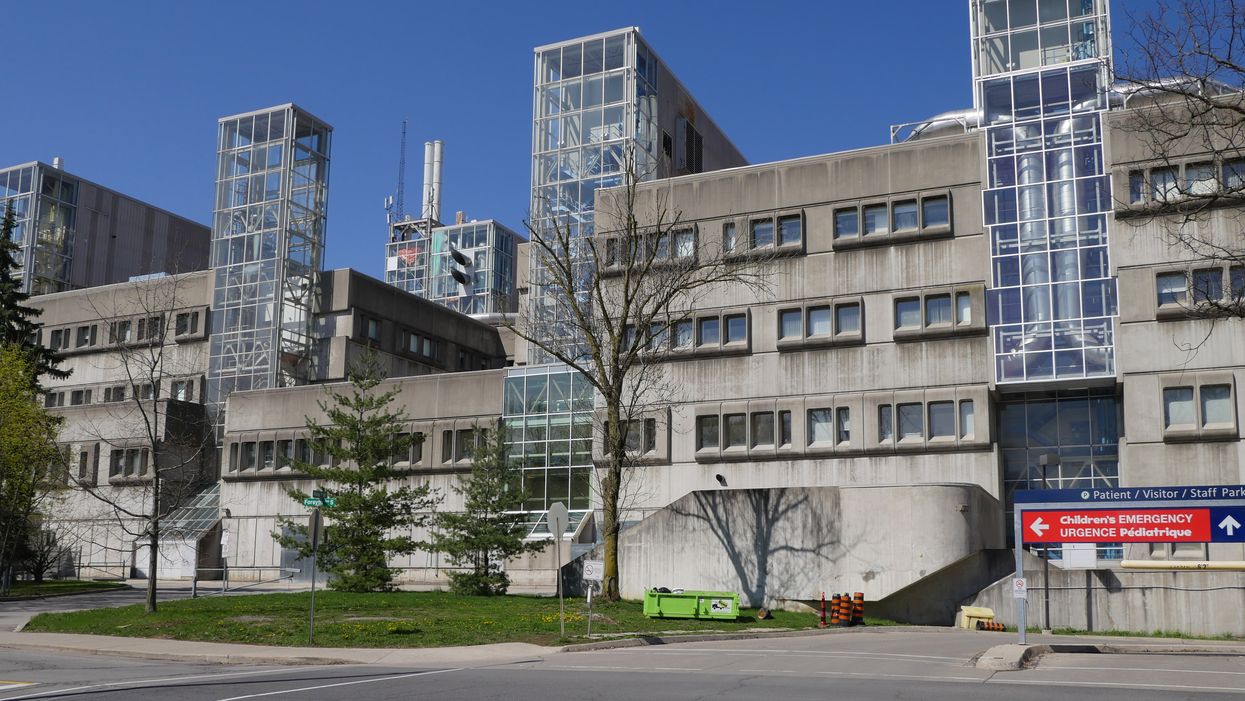 Ontario’s downward trend is continuing. According to the government, 181 new COVID-19 cases in Ontario were reported on Monday. This marks the third time in the past four days that cases have dipped below 200.

As of Monday, 32,370 cases of COVID-19 have been reported across the province. Out of these, just over 84% have been resolved.

According to Ontario’s Minister of Health, Christine Elliott, as numbers continue to drop, multiple public health units have reported they are in the clear when it comes to new COVID-19 cases.

In fact, 28 of Ontario's 34 public health units are reporting five or fewer new cases. Out of those, 18 have reported no new cases at all.

Some of these areas include parts of northern Ontario. The Timiskaming Health Unit, Sudbury and North Bay Parry Sound have all announced that they have no new confirmed COVID-19 cases as of Sunday, according to Northern News.

When it comes to recent numbers, 70% of active COVID-19 cases remain in Toronto and the GTA, Elliott tweeted.

These new cases mark the lowest numbers reported since March.

"For the second day in a row and the third time in the past four days, there are fewer than 200 new cases of #COVID19 in Ontario, with 181 new cases reported today or a 0.6% increase. This is the lowest day-over-day increase since late March," Elliott stated.

As well, she mentioned that hospitalizations are also declining.

The good news comes after Doug Ford announced that stage two of Ontario’s reopening is underway in parts of the province.

The Ontario government also announced that residents are finally able to hug 10 of their closest family members and friends again thanks to the new social circles that have been put in place.

These circles will let you create a bubble of 10 people with whom you do not need to practice any social distancing.

However, residents still need to practice distancing with anyone outside of their circle.