He also talked about his children, of course. 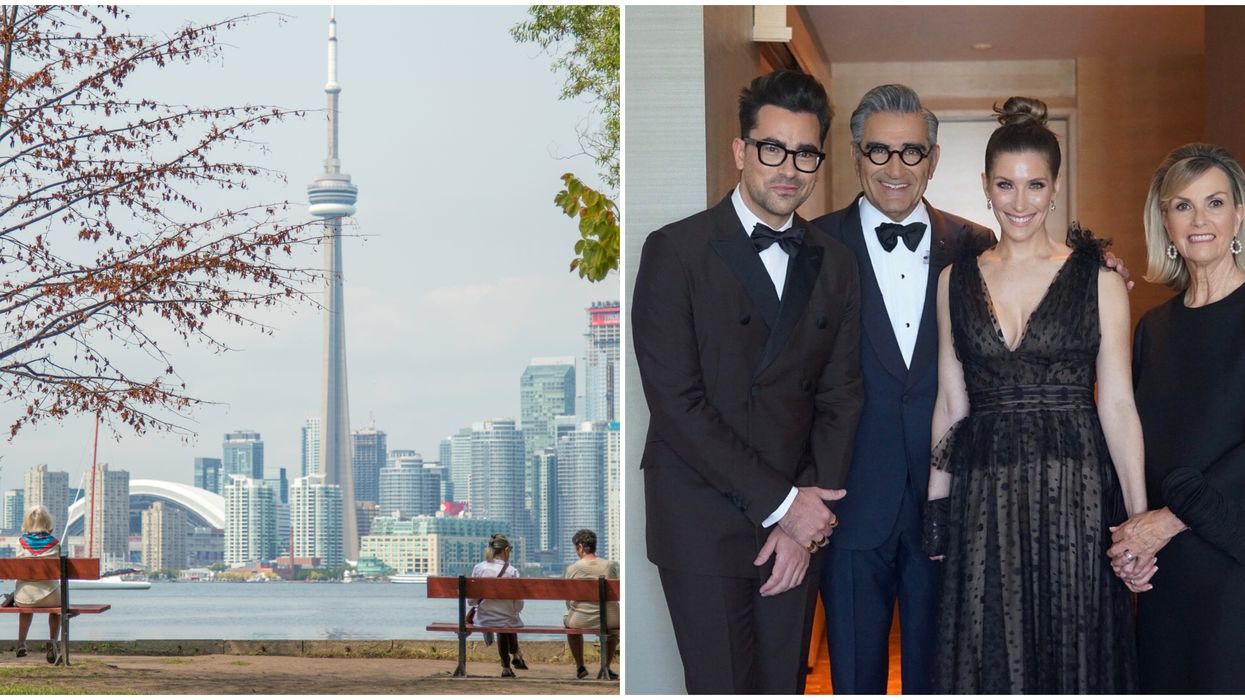 Canada's biggest city or a very normal town? Eugene Levy just got super Canadian and dished about raising his family in Toronto in a recent interview with Faces Magazine.

The famous Schitt's Creek actor got super candid and talked about his childhood, his acting start and, of course, his kids.

What stood out though was him name-dropping the university he attended in Canada and saying Toronto is a very normal town.

Editor's Choice: The Best Companies To Work For In Canada Were Revealed & Almost Every Industry Has One

The 73-year-old actor took a trip down memory lane to talk about himself as a young amateur actor who grew up in Hamilton, Ontario, and didn't think he could pursue his dreams of acting for a living.

He said he went to McMaster and it wasn't until he left the university that he landed his first acting-related job in Toronto.

"That’s how I got started, but there was never any kind of conscious decision that acting is what I wanted to do. I just kind of got into it through the back door," he said.

He also shared that he did not want his children, Dan and Sarah Levy, to grow up in the acting world.

"There’s something about raising kids in a showbiz-y kind of environment that’s a little scary," he said, but it was easier for him in Canada.

"Toronto is just a very normal town. They could grow up with all options open to them of what they wanted to do. Of course, the irony is they both went into acting."

All three Levys starred on the award-winning Schitt's Creek.