This is a pilot project that could expand. 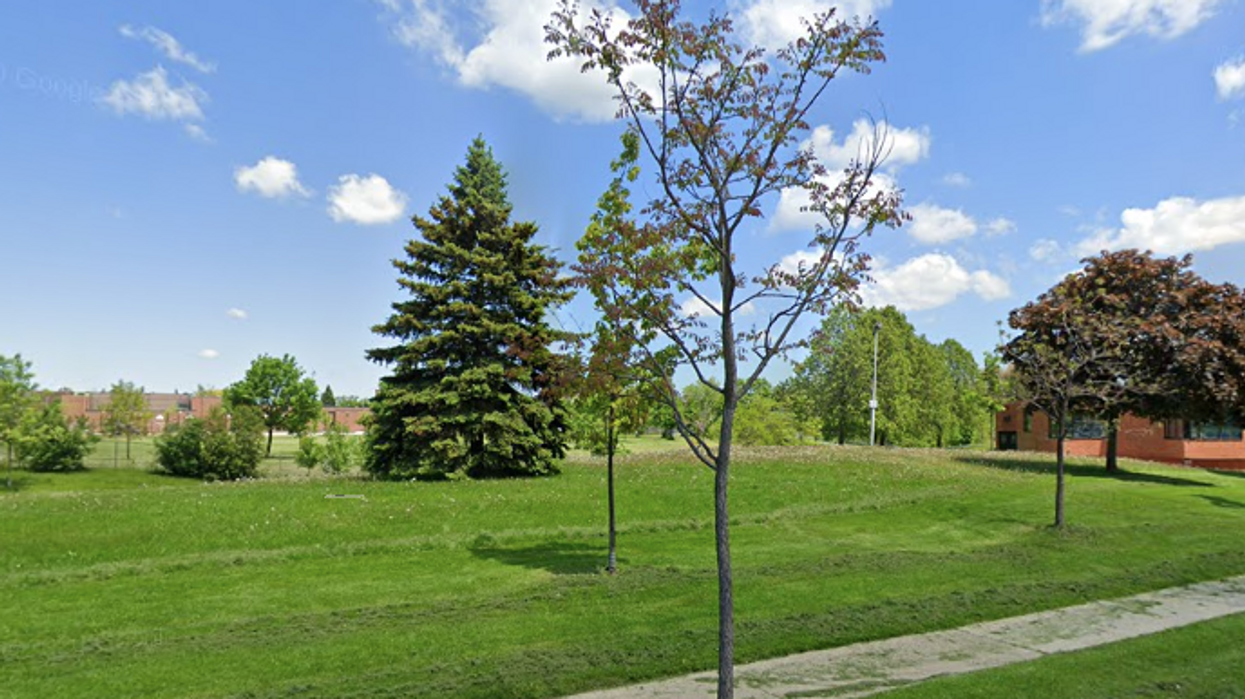 The 6ix is stepping up its public Wi-Fi game. The Toronto Public Library and the City are working to bring free internet to parks, and they're starting with two locations this week. From August 4 to 8, you can enjoy free public Wi-Fi in Toronto greenspaces as part of their Wi-Fi on Wheels initiative.

The pilot project will be focused on underserved areas of Toronto, and anyone can show up and hook themselves up.

Using the Toronto Public Library Bookmobile, a network will be set up at Masseygrove Park from noon to 6:30 p.m. August 4 to 6, and later at Edgeley Park from August 7 to 8, according to a news release.

Editor's Choice: Jet Skiers Getting Way Too Close To Niagara Falls Are Being Called "Reckless" & "Stupid"

Once you track it down, they will provide you with city devices on-site that you can borrow, which will be sanitized after each use. You can also just use your own phone.

This project was launched as an information tool in the time of COVID-19, when being up-to-date with public health facts is so crucial, according to the info page.

"This pilot project is just one of the ways we are modernizing the delivery of City’s services to help everyone stay connected,” Mayor John Tory said in the press statement.

Up to 40 people can connect to one of the networks at a time, and sessions will last 30 minutes before you are logged out.

Wi-Fi hot spots can range up to 60 metres, which will allow users to space themselves out while connected.

The City is introducing this idea as part of a workshop series designed to help upgrade services during the pandemic.

Although it will be out in the open air, organizers will be putting physical distancing precautions into effect, and are encouraging the use of face masks.

Narcity has reached out to the City about future parks that will also be included on the list.

According to an info page, there will be a maximum of 25 spaces considered, but they are still unnamed.

However, parks aren't the first place in the city to start offering free Wi-Fi.

Back in 2018, GO Transit announced that the internet would be available on their trains.