The Canadian sports/music/gaming crossover we didn't know we needed. 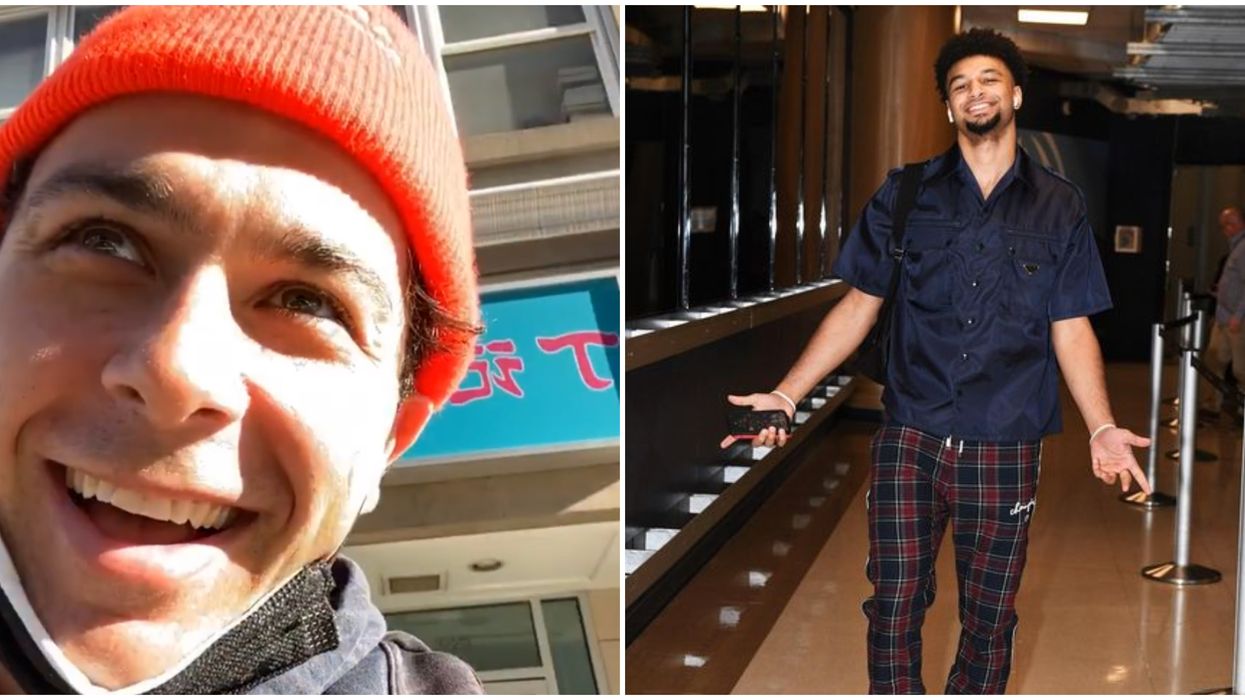 After Jamal Murray's plea on Instagram for a PS5, a member of the Canadian band Arkells stepped up and sent the NBA star a console so he could game while in recovery from a recent minor surgery.

On November 13, Murray posted on his Instagram story that he got his wisdom teeth removed and needed the new PS5.

Editor's Choice: BEDMAS Is Trending On Twitter In Canada Because Of A Viral Math Problem

He's on a tighter timeline than I am and we were lucky to get some PS5s on the day they came out so I'm going to Uber the PS5 to Kitchener. Max Kerman

Kerman posted on the band's Instagram story that he messaged Murray and said "I gotchu" to which the NBA star replied "deadass??"

Then Kerman confirmed that he had a console to send and said he'd figure out how to get it to where Murray is living now.

Since the band got some the day they came out, the frontman said, "I'm going to Uber the PS5 to Kitchener."

So, he actually hailed an Uber in Toronto and put the PS5 in the trunk of the driver's car.

Half an hour later, Murray posted on his Instagram story that he got the delivery.

This is the whole Canadian sports/music/gaming crossover we didn't even know we needed.