The controversial professor was seriously sick for months in Moscow and Belgrade. 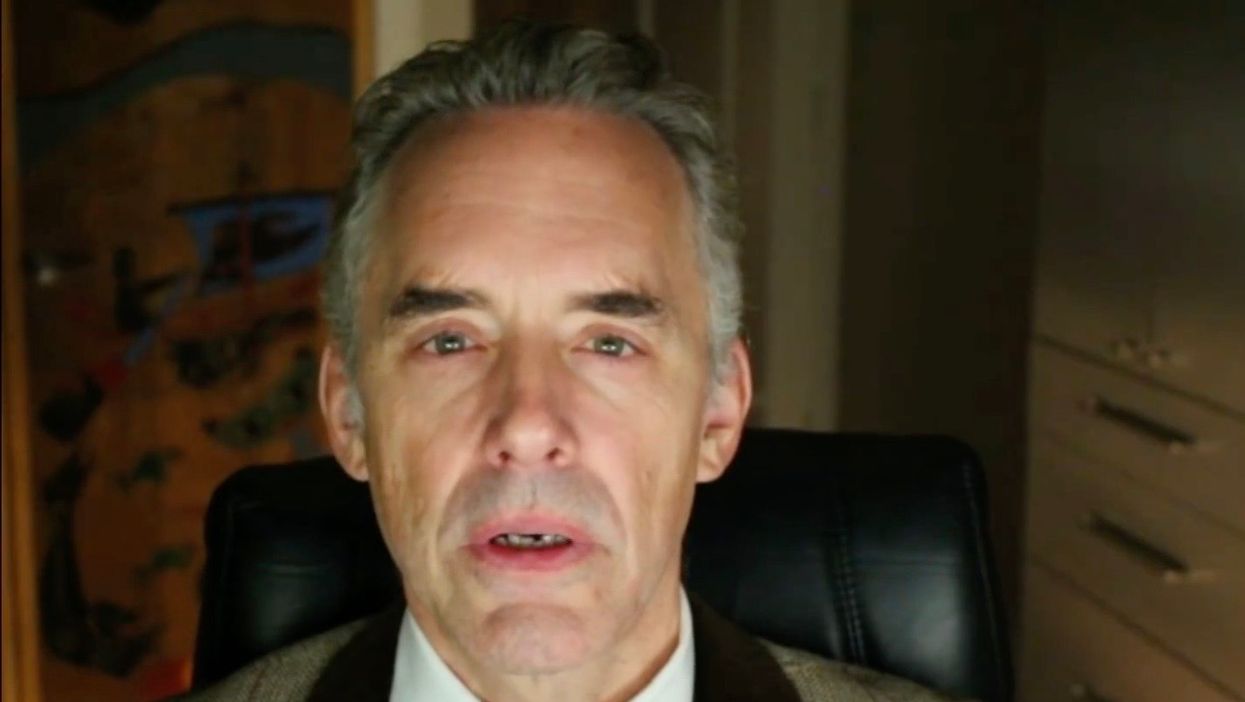 The University of Toronto professor whose embrace of social media spawned a conservative movement and launched a massively bestselling book says he has more followers now than before he got sick.

Peterson released his first video Monday night after months of being treated for symptoms related to his withdrawal from tranquillizers.

The psychology professor, who smashed into the public consciousness in 2016 with his vocal opposition to a bill banning gender identity discrimination, calls his decision to take benzodiazepines, usually prescribed for anxiety, "a mistake to say the least."

I'm in much better health, although it's still severely impaired, especially in the morning.

The New York Times once called Peterson "custodian of the patriarchy" and he has been widely condemned for views that have been interpreted as antagonistic to the LGBT2+ communities.*

In the eight-minute video, which had nearly 1 million views by Tuesday morning, Peterson thanks family and friends for seeing him through the "gruelling" period and announces that he has "big plans for the future."

He says that he was able to continue writing through his illness and recuperation in Russia and Serbia, resulting in "something that I'll talk about in the next month."

Peterson says he will also soon begin work on a sequel to his popular YouTube series of lectures on the first book of the Bible but will release his thoughts about some biblical proverbs first while he regains his strength.

He also says his daughter and son-in-law are working on getting his videos translated and dubbed into six languages, so he can expand his "impact beyond the English-speaking world."

His book, 12 Rules for Life, which includes chapter titles such as "Stand up straight with your shoulders back" and "Pet a cat when you encounter one on the street," has sold about 3 million copies worldwide.

If you or someone you know is struggling with alcohol or substance use, help is available. You can click here for additional resources.