Microsoft Stores In Canada Are Closing & Going Completely Digital Instead

There are seven locations in Canada. 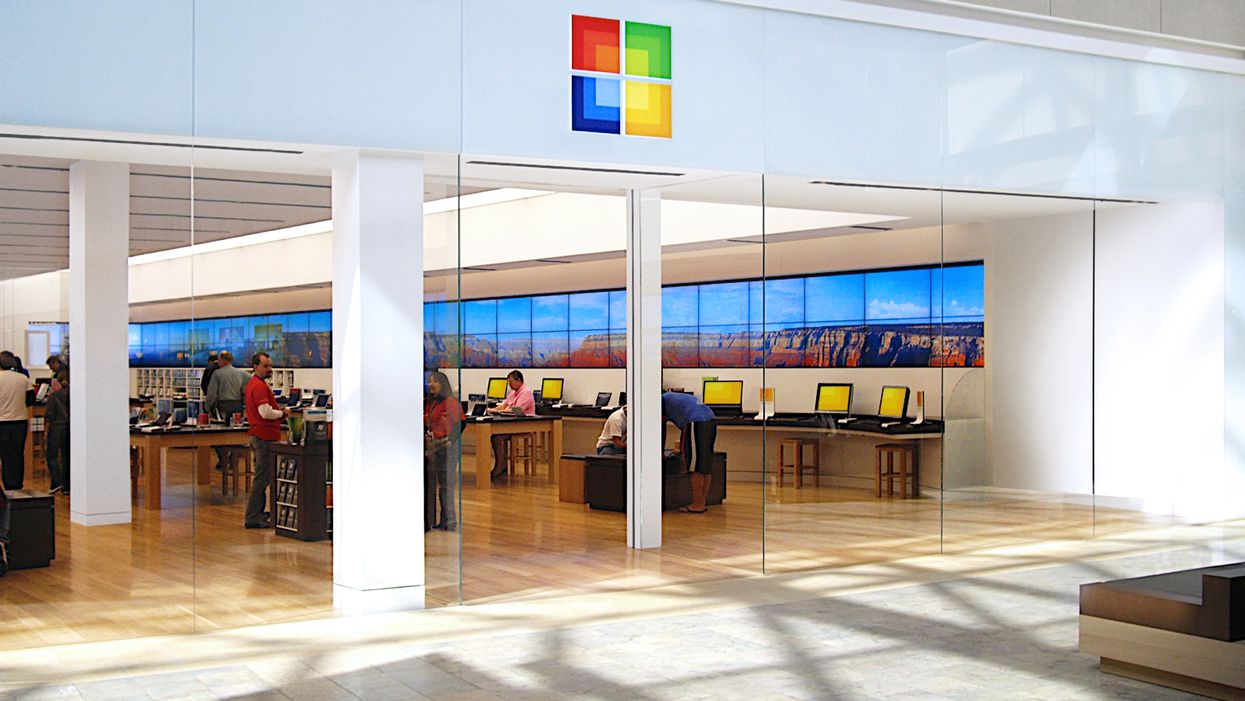 Say goodbye! Microsoft Store Canada is closing all of its locations and service will be online only from now on. Stores have already had their doors shut for months now because of the COVID-19 pandemic.

The computer company announced on June 26 that all of its retail locations would be closing permanently which includes seven in Canada.

They called this a strategic change in operations.

So, instead of offering service in-store, it will only be done at corporate facilities or online where team members will provide support remotely.

According to the company, this is happening because there has already been a shift to online service.

"Our sales have grown online as our product portfolio has evolved to largely digital offerings, and our talented team has proven success serving customers beyond any physical location," said David Porter, vice president of Microsoft Corporate, in a news release.

Locations have been closed since the end of March because of the pandemic and during that time, the tech giant's team members were doing the stuff normally done in-store online.

There are 82 stores around the world with the most being located in the U.S.

B.C. and Alberta have two Microsoft Store locations each and Ontario has three.

Instead of having actual physical locations for people to shop and get tech support at, the tech company will be investing in digital storefronts.

The retail team will serve customers that way on the company's website.

The company expects that new online services will include one on one video chat support, online tutorial videos, virtual workshops and more.

At the stores, you could buy products, get support and take workshops.

Microsoft isn't the only retailer that has been closing up shop recently.

About 250 Victoria's Secret locations in Canada and the U.S. are set to close for good this year.

Forever 21 stores closed across the country last year at the end of November.