Some cities are already vaccinating teenagers. 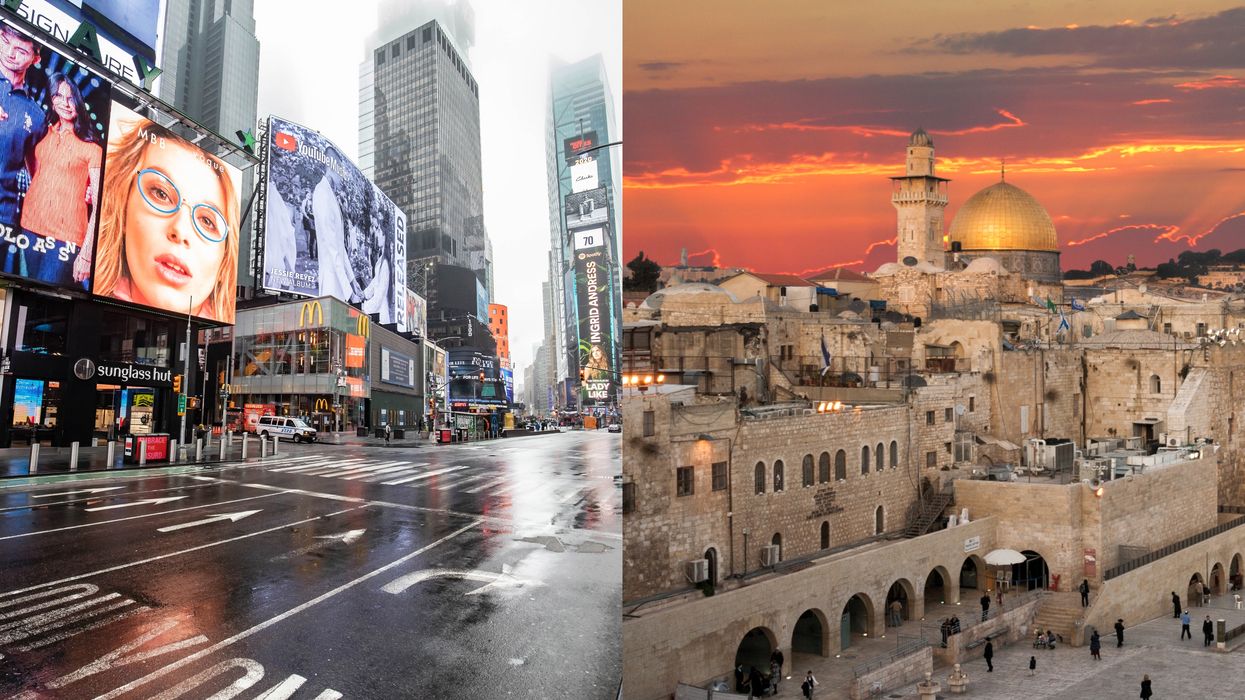 Vaccine rollouts are underway worldwide, with each country, state, and province doing things a bit differently.

Ontario's vaccine rollout started at the end of December 2020. Now, 313,889 people are currently fully vaccinated, out of a total of approximately 14.6 million — just over two percent of the population.

Editor's Choice: Trudeau Says The Best COVID-19 Vaccine For Canadians Is The 'First You Are Offered

So, how does Toronto stand next to other cities across the globe? We've compared the city's vaccine data to that of New York, Jerusalem, Milan, and Sydney to give you a bigger picture.

The latest data provided by the New York government states that 1,185,489 New York City residents have been fully vaccinated.

With a population of about 8.4 million, the percentage of fully vaccinated adults within the city sits at approximately 14%.

According to reports by The Wall Street Journal, as of Tuesday, March 30, 2021, New Yorkers who are 30 years of age and up can begin registering for their vaccine appointments.

While Jerusalem has a much smaller population than Toronto or New York (estimated to be over 940,000), the city is certainly hustling in its vaccine rollout.

According to Reuters, Israel has fully vaccinated over half the country already and has extended eligibility to those 16 years of age and over.

Milan, which sits in the northern Lombardy region of Italy, was hit particularly hard in the first two waves of COVID-19, alongside the rest of the country.

Lombardy, which is home to over 10 million people, is reporting that it has administered a total of 1,570,098 doses.

Italy has reported a total of 3,087,379 fully vaccinated citizens within the country, which has approximately 60 million inhabitants — still a ways to go!

Sydney is located in the Australian state of New South Wales. The latest census data shows that the state is home to just under 8 million people. According to government data, about "64.5% of the state's population live in Greater Sydney."

So far, according to the Australian government, the state has administered 96,273 doses.