The money is going to be here "in the next couple of days." 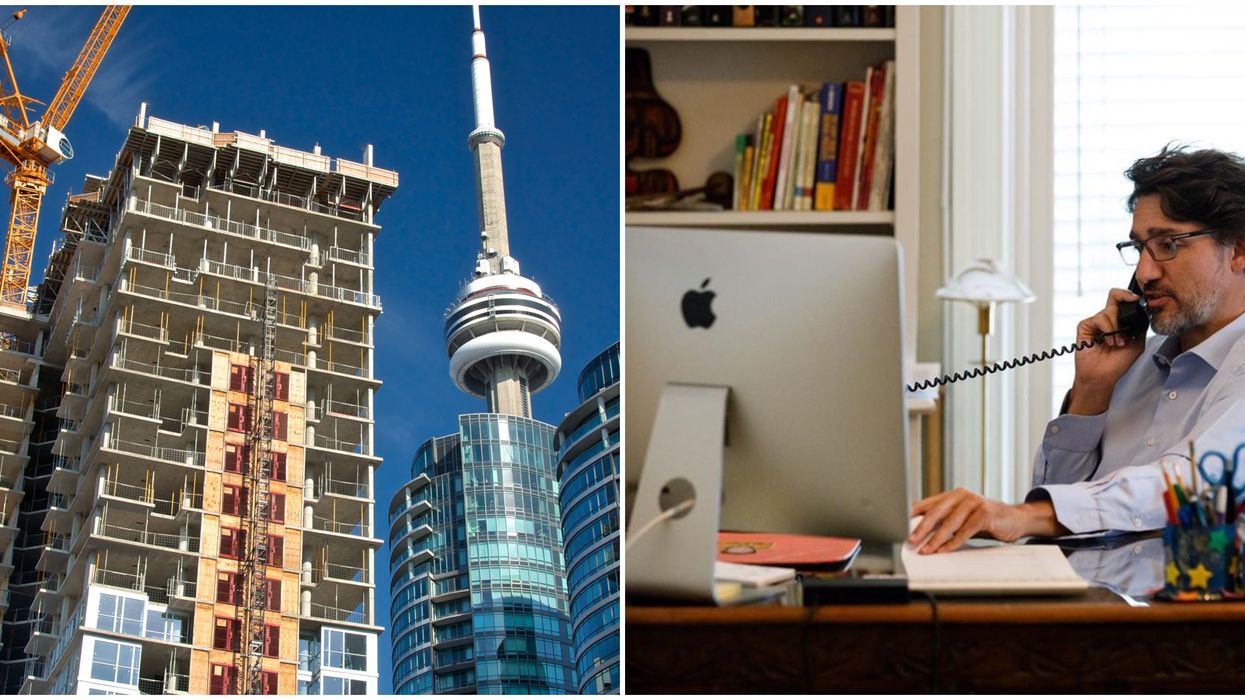 Justin Trudeau announced $500 million Tuesday to build affordable homes across Canada as part of a Rapid Housing Initiative, and Toronto is getting almost half of it.

The prime minister announced on Tuesday that 15 Canadian cities would be included in the project, and that Toronto's $203.3 million would be given out "immediately."

The Ontario cities include Toronto, London, Hamilton, Region of Waterloo, Region of Peel, and Ottawa.

Editor's Choice: 7 Ontario Towns Where You Can Live Like Drake For Under $1 Million

40.67% Percentage of the total fund that went to Toronto

"By making smart and substantial investments in affordable housing and providing funding directly to municipalities," Trudeau said in a statement, "we're creating jobs, strengthening our communities across the country, and helping the most vulnerable."

The money, which will be given out to developers and provincial, municipal, and Indigenous governing bodies through the Canada Mortgage and Housing Corporation (CMHC), is earmarked for regular rental units, as well as various forms of housing for those in need of assistance, including seniors.

The money must be given out by next March, and the housing must be built by March 2022.

The goal will be to create 3,000 housing units across the country, and that the money is being given to areas with the highest numbers of renters and the most homelessness.

While Toronto is getting almost half of that $500 million, the government will be doubling down, as the Rapid Housing Initiative will actually be a $1 billion effort.

Toronto will be getting the money "in the next couple of days," said Ahmed Hussen, minister of families, children and social development.