"Her beautiful, infectious smile and unique laugh will be missed, and her absence felt in our hearts forever." 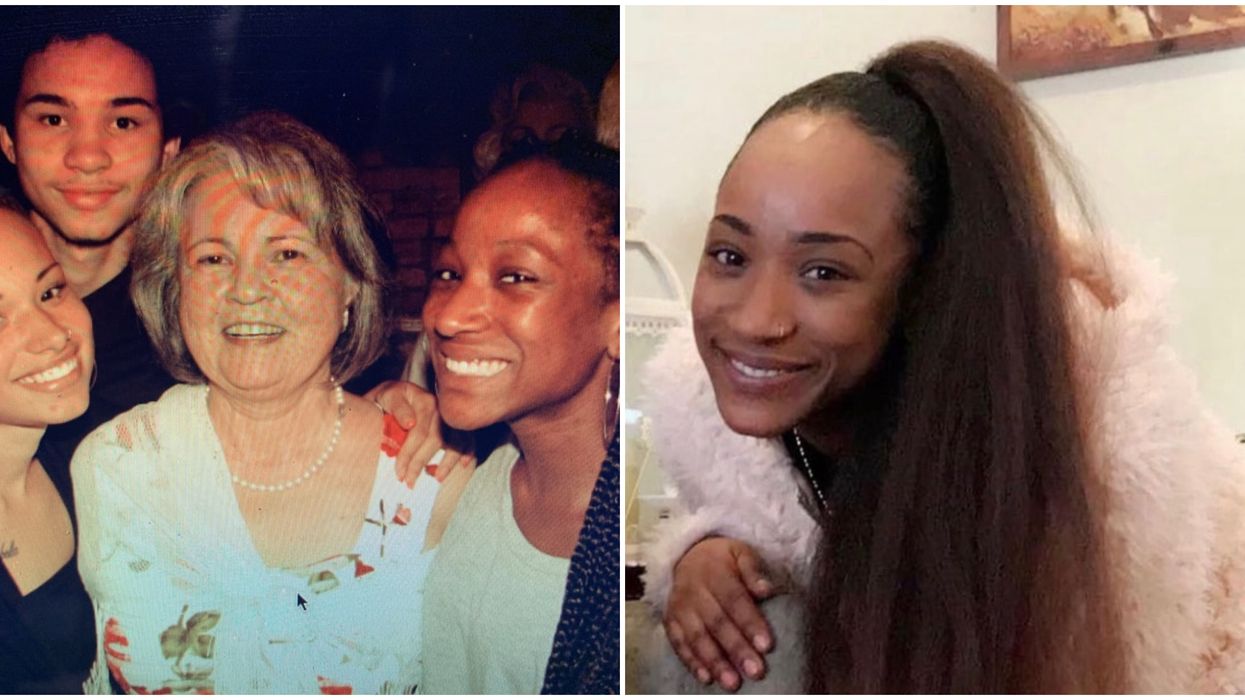 The family of 29-year-old Regis Korchinski-Paquet gave an emotional tribute ahead of her funeral that took place on Thursday. The Toronto woman is being remembered as someone who"loved her family immensely." The memorial comes after the woman fell to her death from her balcony on May 27.

Paquet's case is currently being investigated by the SIU after she fell to her death from a highrise balcony while police officers were in her home.

The funeral was held at 1 p.m. on June 11. According to the obituary, Regis was an "avid gymnast" and had a "passion for dancing, music and singing throughout her short life."

She had a close relationship with her siblings and would message them every morning with a "good morning, I love you" text, the family remembers.

The family's obituary to Regis concludes that “it broke our hearts to lose you, But you didn’t go alone, for part of us went with you, the day God took you home”.

The circumstances involving the 29-year-olds death have made headlines after the mother accused police of pushing her daughter off the balcony.

The family previously stated that they would not be speaking to the SIU after info about the investigation was mysteriously leaked.

However, on Wednesday, the family issued a statement saying that they will be prepared to speak with investigators "as soon as possible."

In a more recent SIU statement from June 10, the investigations unit wrote that they had completed interviews with five witness officers as well as seven civilian witnesses.

"Interviews with family members of Ms. Korchinski-Paquet have not yet been conducted, and the SIU is waiting on a decision from family counsel regarding their scheduling," the statement reads.

This is the memorial where Regis Korchinski-paquet fell to her death.I sat on that bench for a good hour and a half… https://t.co/a2lTgYcsaA
— Rita De Biasi (@Rita De Biasi)1591028680.0

Although the family has confirmed that they will be speaking to the Special Investigations Unit, no specific date has been released.

Regis' case is one of several other deaths that have happened with police present.

In their Wednesday statement, the family also released a list of names of people who had also lost their lives during a police call.

The release commemorated D'Andre Campbell, who was shot by Peel Police on April 6 after he had called them to his Brampton home during a mental health crisis.