Suzanne Rogers has issued a statement after her photo with Trump got backlash. 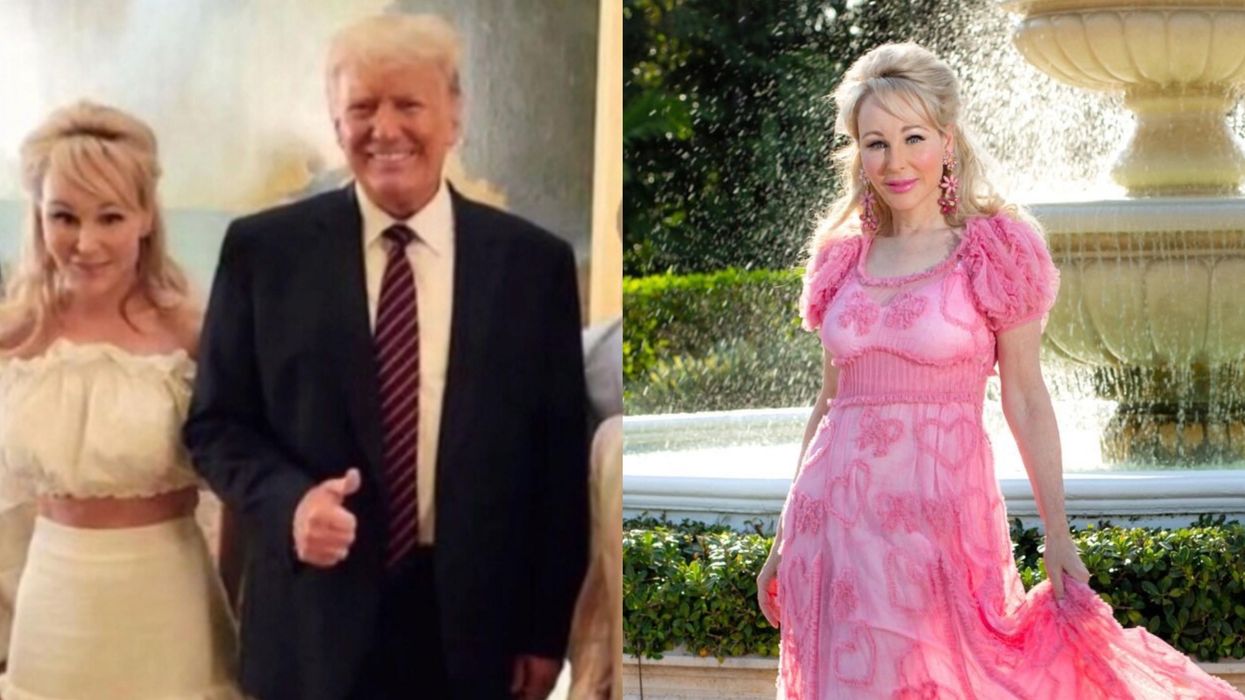 Toronto socialite and philanthropist Suzanne Rogers is addressing backlash over photos she shared on Instagram taken at what appears to be Donald Trump's Mar-a-Lago resort, particularly a group photo featuring the former U.S. president with the caption, "A special way to end the night!"

Rogers, who is the wife of Rogers Communications chairman Edward Rogers, issued a statement on Tuesday addressing the photo, saying she does "not have any kind of relationship with Donald Trump" nor had she "met him before that night."

Editor's Choice: You Can Paddle Past A Shipwreck & Tall Cliffs At This Turquoise Water Paradise In Ontario

The photo prompted a response from Ryerson's School of Fashion, where Rogers has a fellowship program in her name.

"We invite Suzanne Rogers to enter into dialogue [...] to discuss the impact Trump and his community has had on further harming members of the fashion industry who are low income, Black, brown, Asian, disabled, Indigenous, trans, queer and/or part of other systemically marginalized communities," it said.

However, the statement was deleted shortly after and replaced with another, stating that Ryerson University does "not believe social media is the appropriate platform to judge the actions of others."

In her statement, Rogers said that posting the photo "was done without considering the false assumptions and implications that would be made about [her] personal beliefs."