She reportedly punched a man in the head and broke a 'religious item' of his. 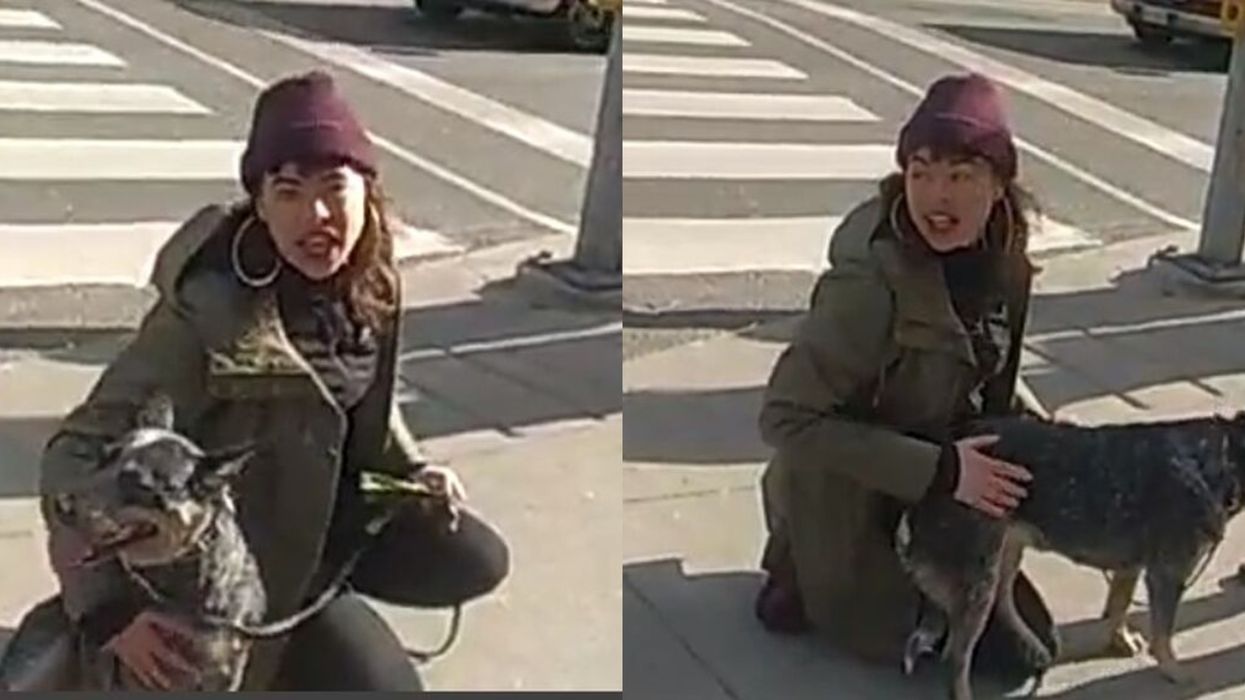 After an alleged attack took place in downtown Toronto in November 2020, Toronto police are now asking for the public's help in identifying a suspect.

According to police, the woman in question punched a 48-year-old man in the head multiple times and broke a religious item he was holding.

According to an official TPS press release, the 48-year-old man and his friend were in the area when the unknown woman approached the pair.

Police say she then attacked the man and punched him in the head "a number of times."

They say the woman also "grabbed a religious item from his hand" (police did not identify which religion the item belongs to) and caused it to fall and break.

The police are calling it a "hate-motivated assault and mischief investigation" and asking for the public's help in identifying the woman, who they say is 5 feet 7 inches, 120 pounds, with long dark hair and brown eyes.

"When suspected hate-motivated offences are reported to police, the investigation will be led by a divisional investigator," TPS says, "The Hate Crime Unit will be made aware and specialized officers from that unit will support the investigation as needed."

"We want our campus community to know that complaints submitted will be thoroughly investigated."

Allegations of sexual violence at Western University are currently being investigated, according to a tweet posted by the university on September 12.