The victim's grandmother says she's now fighting for her life in the hospital. 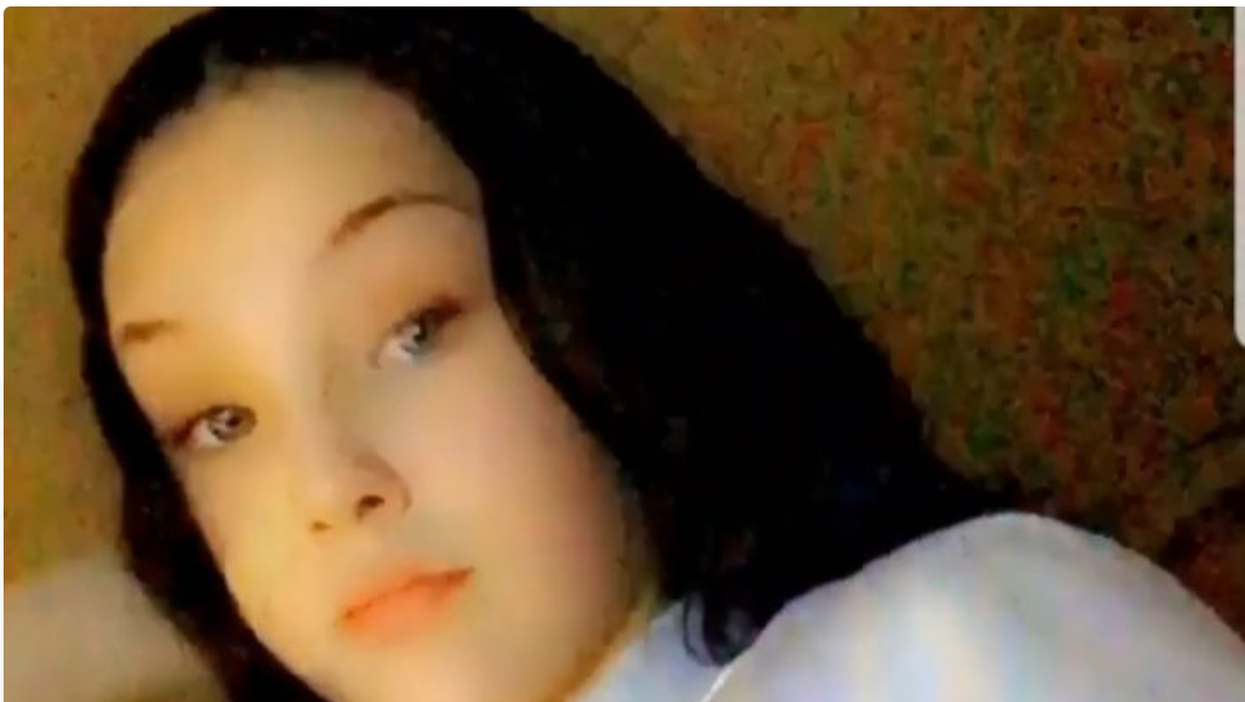 Police said on Thursday that a Toronto teen has been arrested in connection with the shooting of 14-year-old Alyssa Driscoll on February 12.

Grandmother Rita Stuckey started a GoFundMe for Driscoll, writing that she's now fighting for her life in the hospital, and will need treatment, rehabilitation, and counselling.

She's only 14 years old and has her whole life ahead of her.  Rita Stuckey

Police stated that a group of young people were together inside an apartment unit in the Jane Street and Strong Court area last Friday.

A firearm was apparently discharged and a 14-year-old girl was struck in the head. The suspect then fled the apartment with the others.

On Tuesday, February 16, the Toronto Police Integrated Gun & Gang Task Force – Centralized Shooting Response Team was able to arrest the suspect in connection with the shooting.

Currently facing several charges, the 17-year-old suspect made a court appearance on Wednesday but police said the investigation remains ongoing.

Driscoll's father says she may never fully recover, but being "the warrior that she is … she just might heal."

The GoFundMe for Driscoll has raised almost $9,000 so far.

"Anyone who knows Alyssa or her family, knows what an amazing young lady she is with such a zest for life and how close a bond she shares with her family," wrote Stuckey.

"Our whole family is devastated but staying strong to support Alyssa through this terribly tragic time."