It's time to say goodbye to these spots. 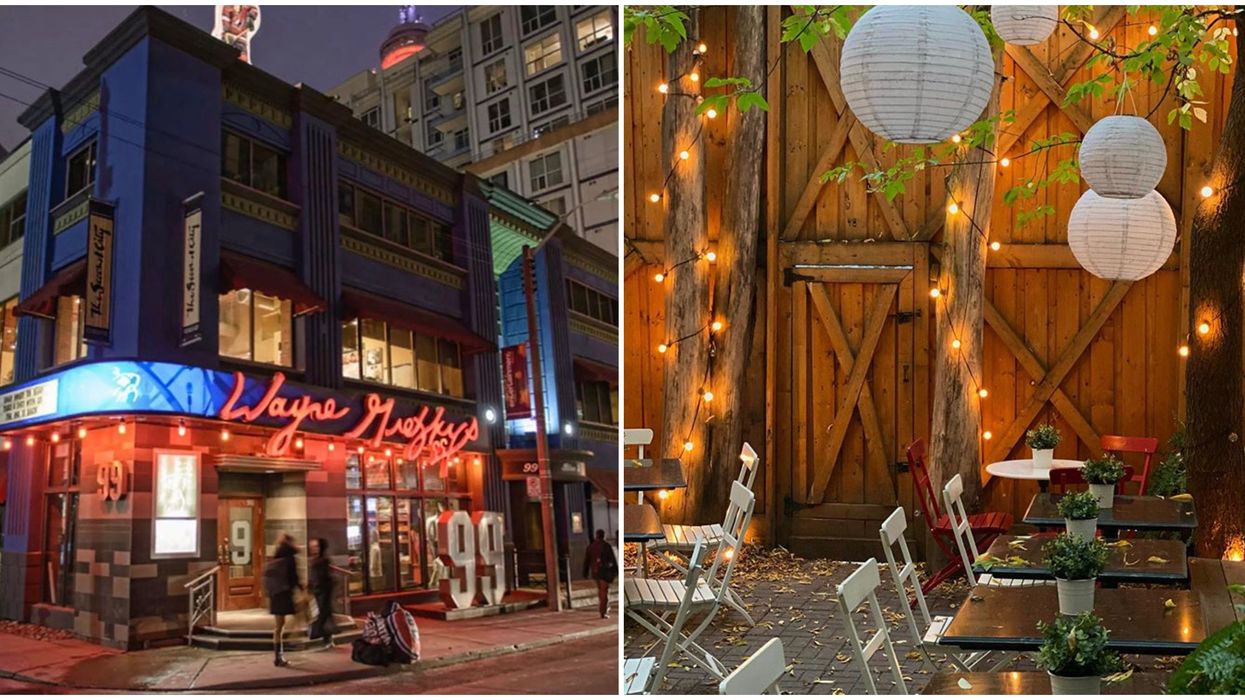 It's time to say goodbye to some members of the city's beloved food scene.

Toronto's permanent restaurant closures this month include some spots that will certainly be missed.

While the reason for the closures is not always clear, some places have revealed that they cannot continue to operate due to pandemic restrictions.

On October 10, indoor dining ceased as Toronto moved back into Stage 2 for 28 days.

Outdoor and patio dining is still permitted but with the temperatures dropping, bars and restaurants are having to find creative ways to keep guests warm.

About: The beloved family restaurant announced that October 17 would be its last day of operation.

Why You Need To Go: According to BlogTO, the Greek bakery has permanently closed.

About: The steampunk-themed restaurant announced its closing on October 6, according to BlogTO.

About: The restaurant posted an update on their website, stating that they "cannot continue to operate under these circumstances."

About: After 10 years, Ruby Watchco has closed its doors for good.

About: In a heartfelt Instagram post, the owner of The Walton announced it would be closing for good on October 3.

Why You Need To Go: The landmark eatery announced on Instagram that October 8 would be its last day in operation.