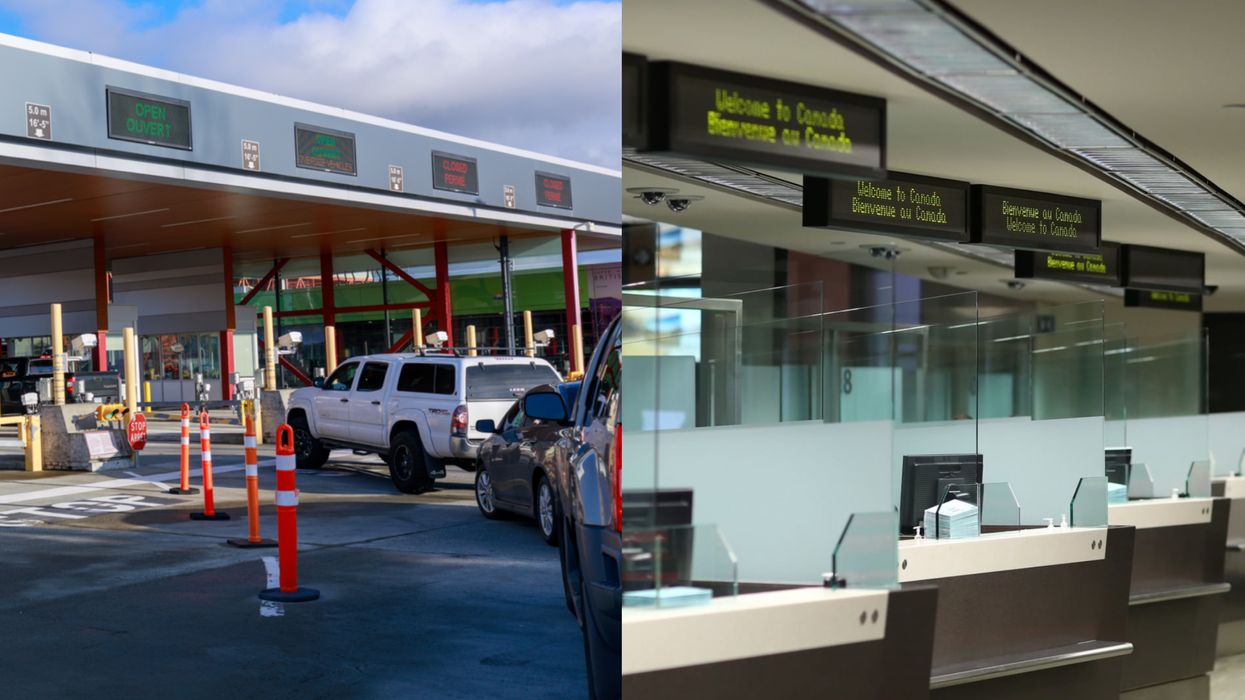 The majority of travellers entering Canada by land will be required to test themselves for COVID-19, according to the federal government.

In addition to a pre-arrival COVID-19 test and another test on their tenth day of quarantine, non-essential travellers must also take a test on the day they cross the border into Canada.

Official testing sites have been set up across the country at land borders, including at St. Bernard de Lacolle (Highway 15) in Quebec, Queenston-Lewiston Bridge in Ontario and Douglas, B.C., among others.

As of Thursday, March 4, there will be an additional 11 testing stations across the country, including at the Niagara Falls Rainbow Bridge and Fort Erie (Peace Bridge).

While these stations will be staffed, the Government of Canada has confirmed that drivers will be required to self-test for the illness upon arrival.

“Travellers will be provided instructions within the kits on how to collect a nasal swab and send the sample for testing,” reads an official notice.

It notes that some ports of entry will have on-site support offering assistance with the test kit, but it's only there to “guide” travellers through the testing.

Advice will include “how to take a nasal swab yourself and how to package the specimen for testing.”

Those entering via a land border with no on-site service location must take the arrival test at their quarantine location instead.

All travellers (unless exempt) must also take a second self-test on day 10 of their quarantine.