The CDC says Canada has "very high" levels of COVID-19. 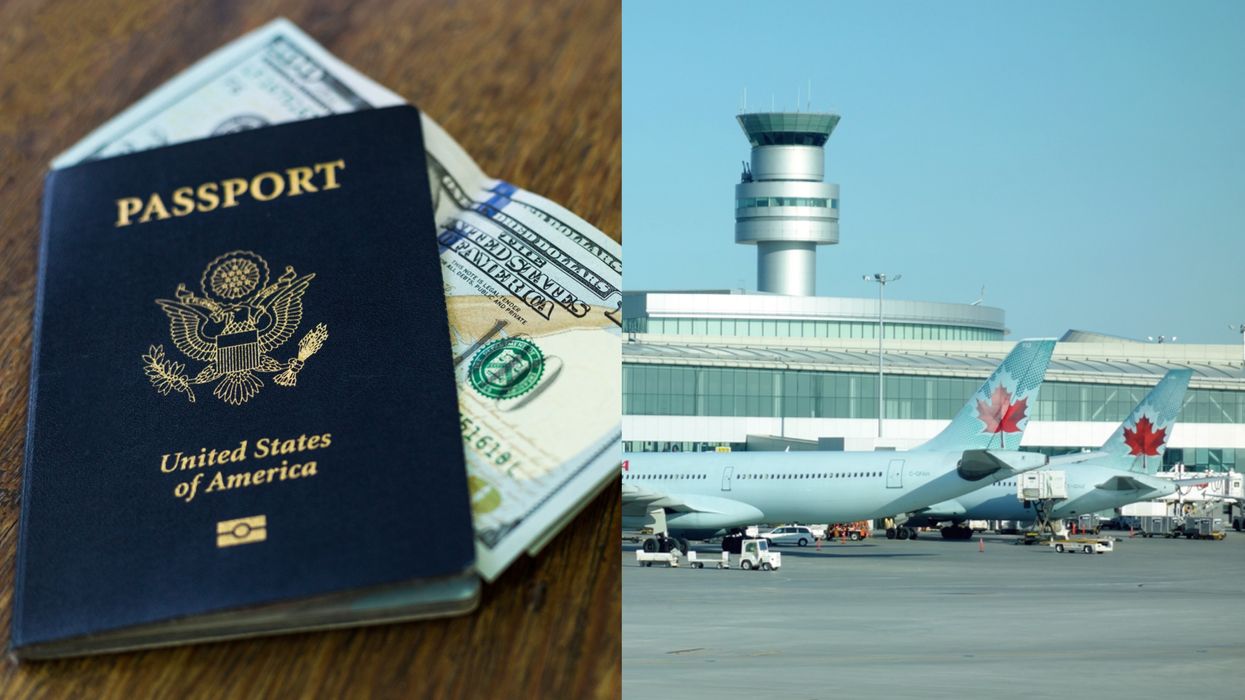 Updated advice from the Centers for Disease Control and Prevention (CDC) suggests all Americans should avoid travelling to Canada right now, even if they’ve been fully vaccinated against COVID-19.

An online notice says COVID-19 in Canada is at Level 4 right now, indicating a “very high” level. In fact, Level 4 is the highest alert level possible.

Editor's Choice: A Month-Long Stay-At-Home Order In Ontario Is Expected To Be Announced Today

Centers for Disease Control and Prevention

"Travelers should avoid all travel to Canada," reads the CDC’s advice, noting that the current situation puts "even fully vaccinated travelers" at risk of getting and spreading COVID-19 virus variants.

“If you must travel to Canada, get fully vaccinated before travel,” it adds, urging anybody travelling to wear a mask, wash their hands and avoid crowds.

The U.S. health agency’s travel advice was updated on April 2 to include recommendations for fully vaccinated travellers.