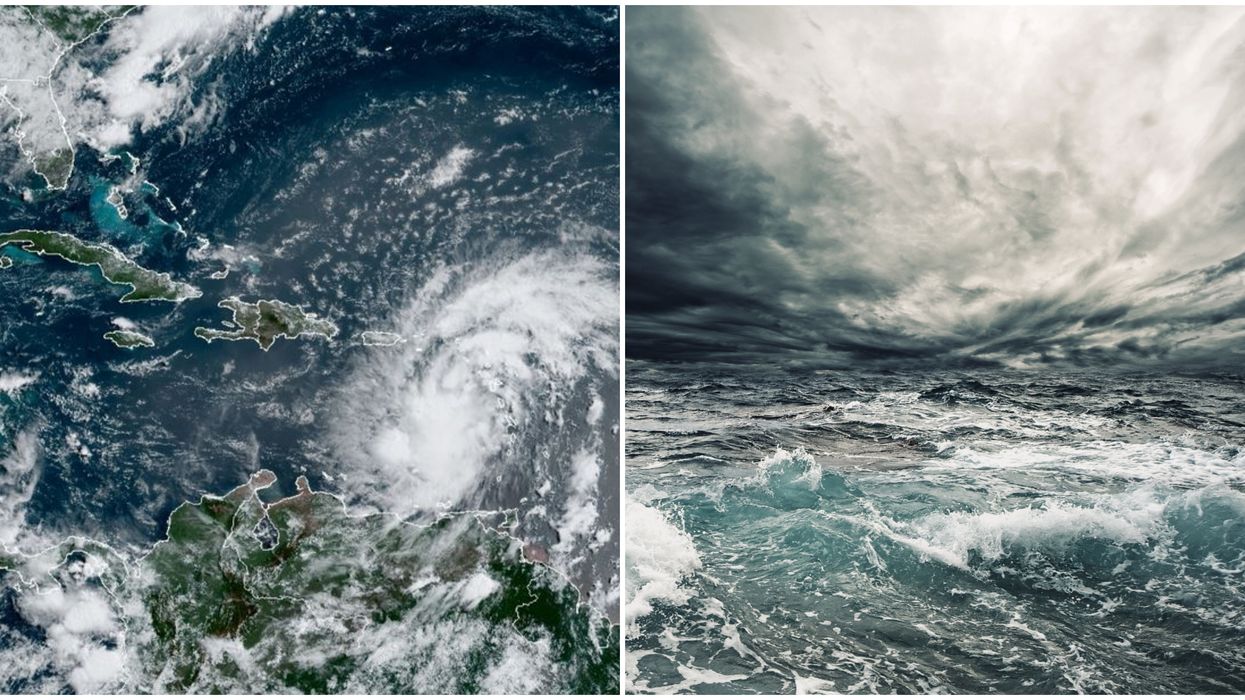 The National Hurricane Center is currently tracking Potential Tropical Cyclone Nine, set to evolve into a full-blown Tropical Storm Isaias, as it forms in the Caribbean and has Florida right in its tracks.

While the system is particularly unstable due to an undefined center, it is still expected to bring tons of rain and wind to Florida by this Sunday morning.

Rainfall and wind hazards will extend far from the center of the system.

Tropical storm warnings have already been issued for Puerto Rico, the U.S. Virgin Islands, and several other areas in the Caribbean.

As of Wednesday morning, the system has 45 mph sustained winds, moving west-northwest at 23 mph.

The potential to form into a tropical storm in the next 48 hours or the next 5 days is high at 90%.