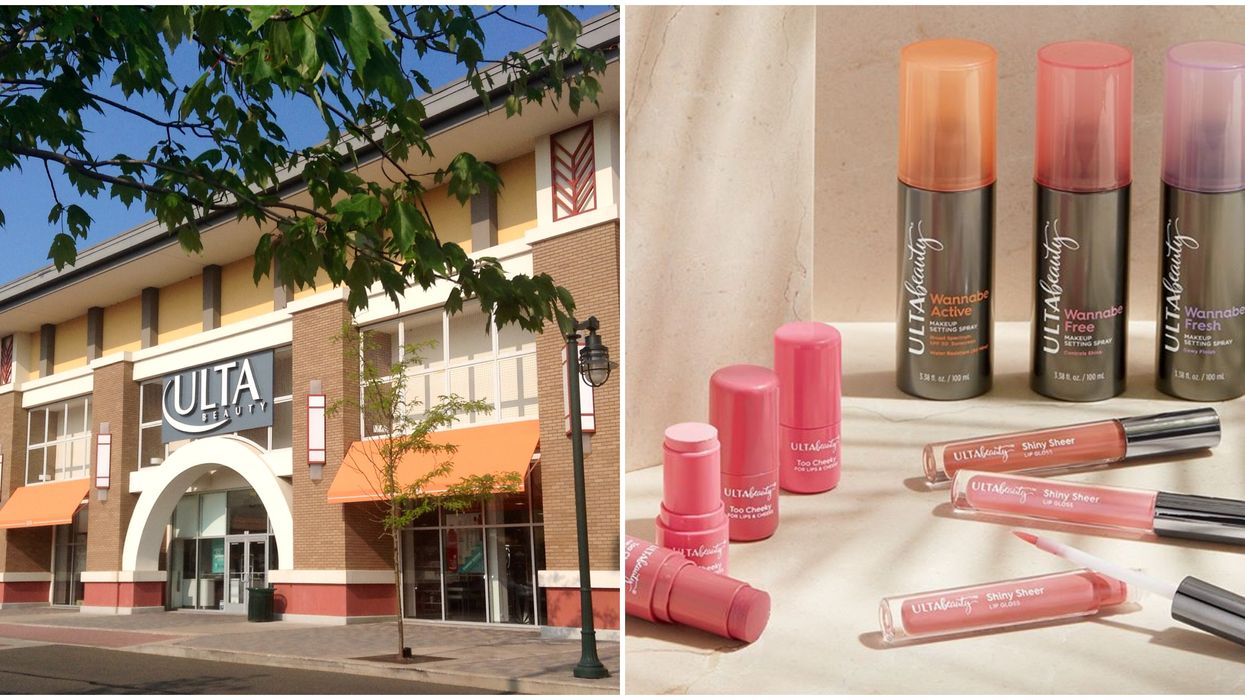 Sorry, makeup lovers! The Ulta Beauty Canada expansion has been officially suspended and that could mean stores might never open here.

In a filing sent to the U.S. Securities and Exchange Commission, the beauty retailer gave an update on the state of the Canadian expansion.

Editor's Choice: Statistics Canada Is Hiring Across The Country & You Just Need To Know How To Use A Mouse

The Company has decided at this time to prioritize growth of its U.S. operations and is suspending its planned expansion to Canada.

The U.S.-based company said that the current retail environment is why the planned expansion to Canada has been suspended.

Investments had already been made to start building stores here but the beauty retailer will be taking on the costs of that which could range from $55 million to $65 million.

So, that could mean Ulta Beauty might never come up north.

Back in 2019, it was announced that these stores would expand internationally with the first launch happening in Canada.

Then earlier this year, the beauty retailer put those plans on hold because of the COVID-19 pandemic.