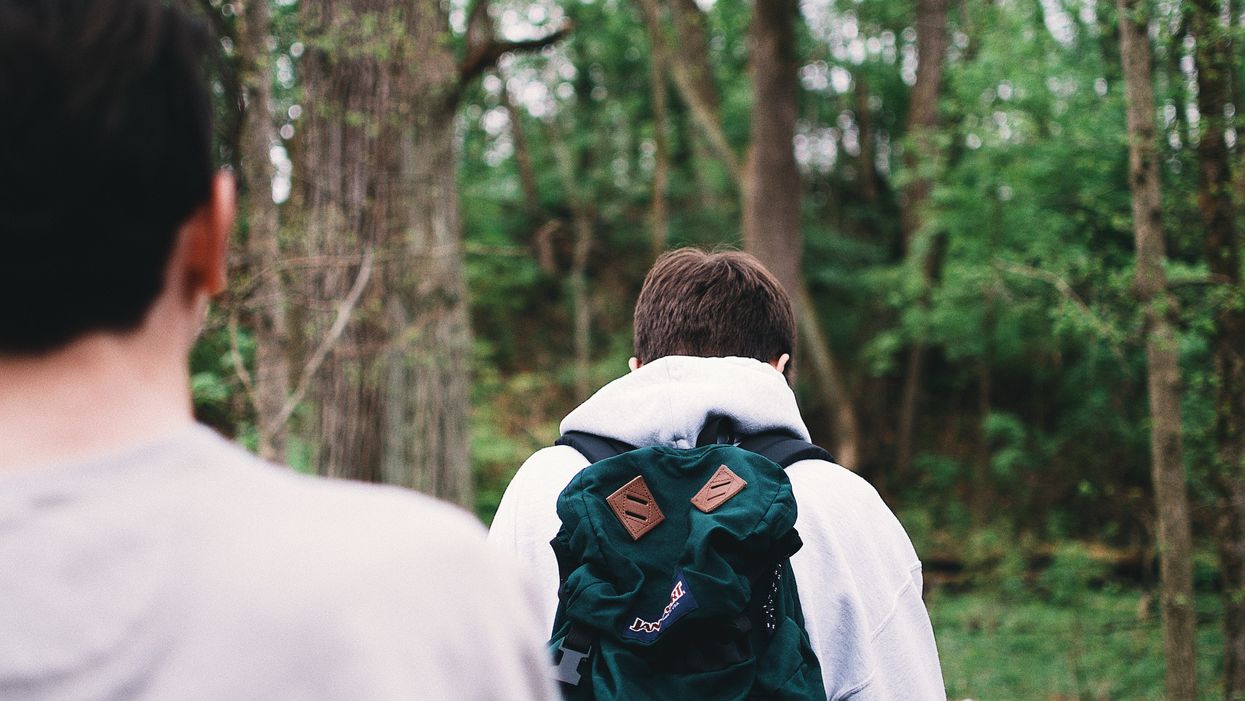 After almost 12 years of waiting, some form of resolution finally came for a B.C. teen attacked by a group that was organized by a much older man.

According to a B.C. Supreme Court decision released Monday, August 24, the father (M.T.) was ordered to pay the victim (R.S.) $479,000 — 12 years after arranging for the then-14-year-old to be beaten by several other teens, including his own son.

The two males caught up to R.S., who had tripped and fallen, and they began to strike R.S. with the baton and their fists.

Allegedly, the act was in retaliation after he punched M.T.'s son for kissing his girlfriend; the grown man followed R.S. away from his Delta high school in a van loaded with his son and the two attackers.

In the middle of the attack, the then-45-year-old man told the attackers to stop so his own son could "get in there;" the two proceeded to fight while M.T. watched.

As a result, R.S. suffered a fractured nose, black eyes, a "disabling concussion," and more which all left him with "permanent ongoing chronic pain" and PTSD 12 years later.