The law still applies on the water! 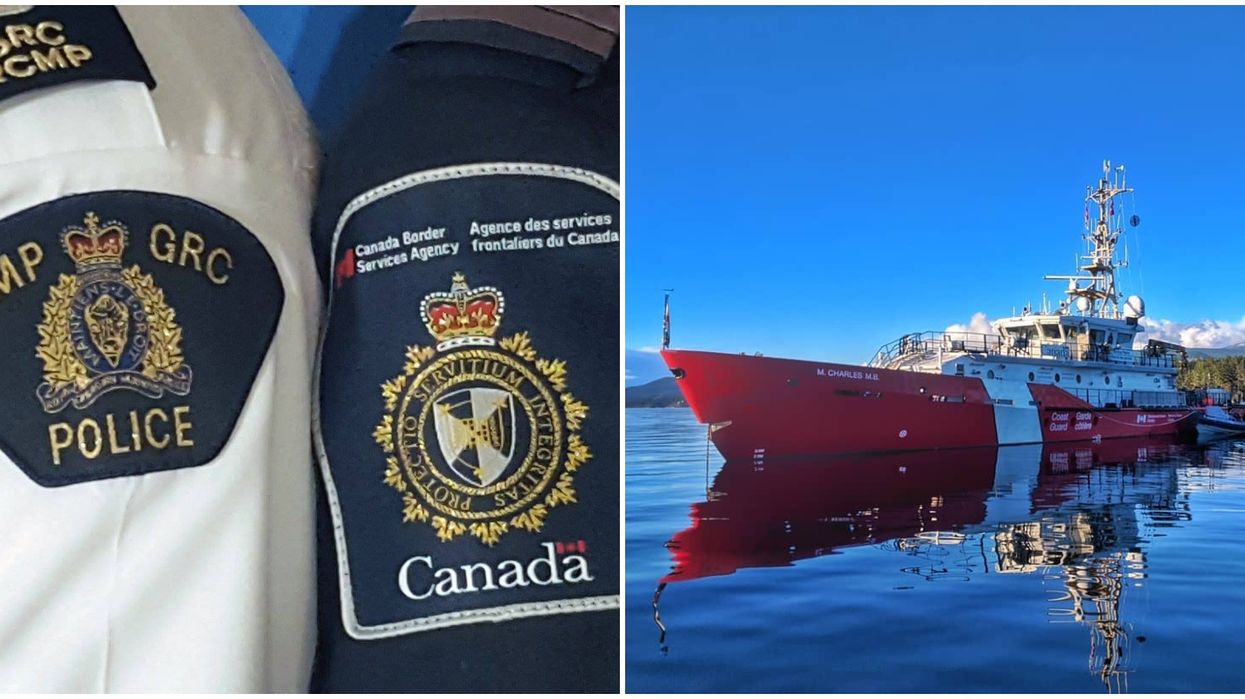 Even with the border between the two countries remaining firmly closed, Americans are still making their way north. Canada Border Services Agency recently caught someone breaking the rules. Not only were they sent back, but they received a hefty fine, as well.

CBSA's pacific region released information on the bust in a September 3 tweet.

They said that a United States vessel entered Canadian waters just off the coast of Ucluelet on Vancouver Island on August 31. CBSA and B.C. RCMP responded to the situation after receiving an alert from the Canadian Coast Guard.

The vessel had failed to report to Border Services and was found to be in violation of the quarantine act. It was hit with a fine of $2,000, in addition to being sent back south.

"This case is a good reminder to all boaters: you cannot cross the [Canada-U.S.] border for discretionary reasons," Border Services PAC wrote in a separate tweet, "Due to #COVID19, travel restrictions remain in place."

The Canadian Coast Guard also tweeted about the incident, writing "We continue work with our on-water partners during #COVID and remind boaters that the border remains closed to non-essential travel."

British Columbia has been dealing with an influx of American watercraft this summer.

Locals had spotted hundreds of boats entering the region over the course of a month.

Boaters who were using the Alaska loophole to enter Canada and just hang out off of the coast were fined $1,000.

One of the vessels that was fined was an American whale-watching ship.

Recently, there has been a fair amount of confusion over the rules of tourist boats entering international waters, even if they are not getting close to shore.

Americans argue that Canadian crafts don't seem to be held to the same standard, as they are continually crossing over into the U.S. without getting fined.

Aside from people entering by sea, CBSA has also reported that a high number of American citizens have attempted to enter Canada for the purposes of tourism and shopping.