At one point they "jumped from the vehicles and began physically fighting on the street." 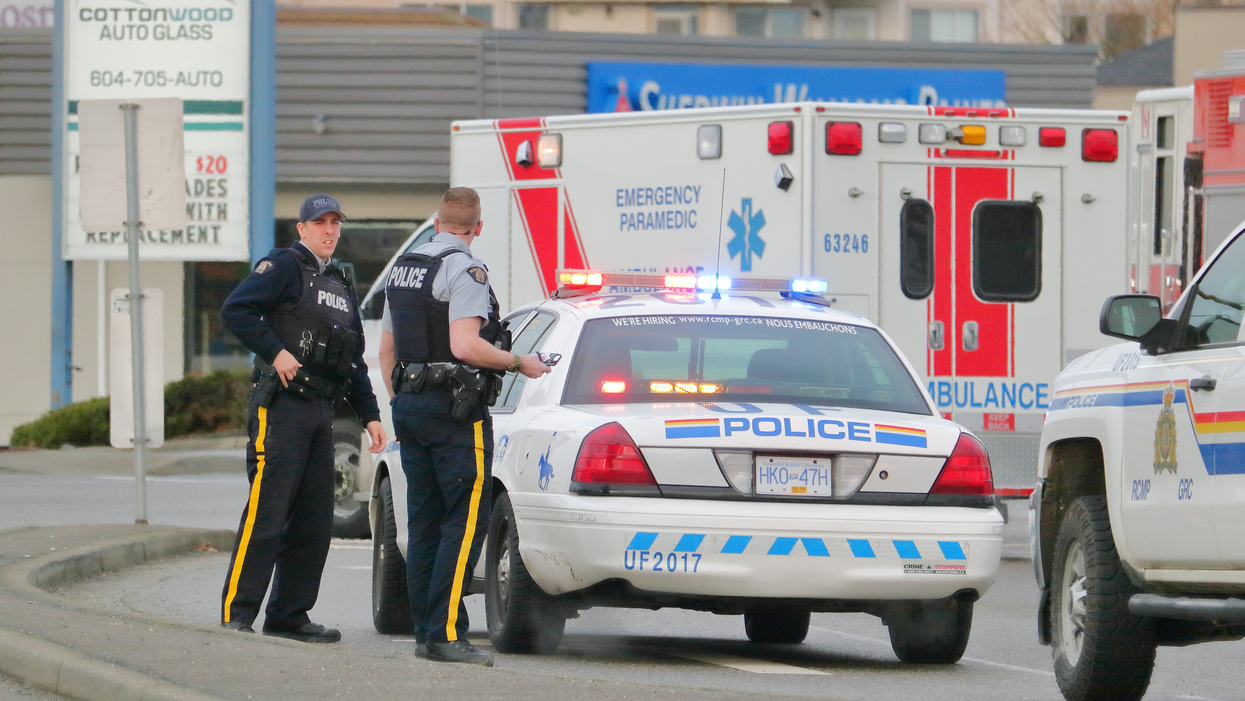 Editor's Choice: The 'Voice Of TikTok' Is A Canadian Woman's & She's Suing The App For Stealing It

Police said they received reports of the drivers speeding and purposefully ramming their vehicles into one another. "The vehicles finally came to a stop at the intersection of 227th Street and 119 Avenue, when two men jumped from the vehicles and began physically fighting on the street," said a police report. The drivers had also hit several other vehicles amid the altercation.

"This type of behavior was completely dangerous and reckless. These two people were so engrossed in whatever their drama was that they weren't thinking about any other person other than themselves," said Constable Julie Klaussner. "Thank you to the public for the overwhelming number of reports and updates helping police to shut down this incident quickly. Thankfully no-one was seriously injured in this reckless event."

Both men were arrested and are now facing multiple charges.