The two drivers didn't know each other. 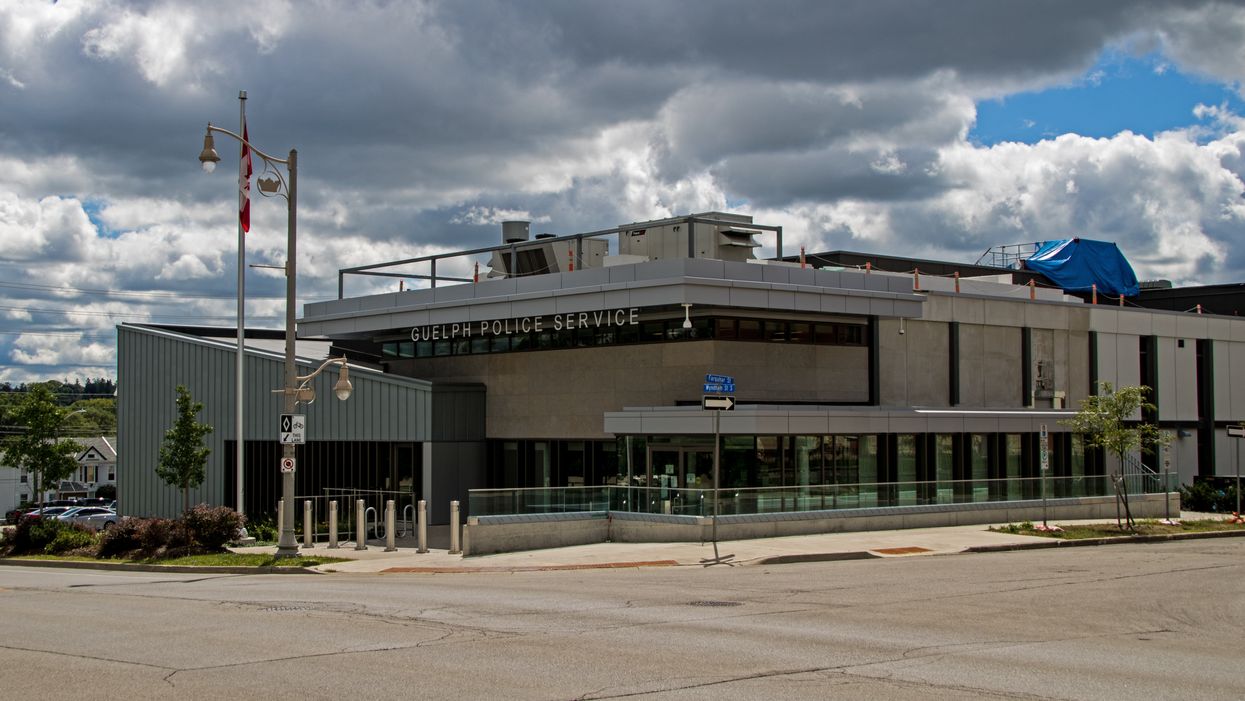 An Ontario woman was taken to the hospital with minor injuries last week following a horrifying road rage incident.

According to Guelph Police, the female motorist was punched in the face and bitten near Stephanie Drive and Rochelle Drive last Friday after being forced to stop by another vehicle.

Editor's Choice: Chick-fil-A Is Removing Two Fan-Favorite Items From Its Menu This Year

The female was also bit on the wrist when she tried to grab onto the male to stop the assault. Guelph Police Service

The woman, who sustained a black eye as a result of the incident, was later taken to Guelph General Hospital.

The attack, which police believe was random, reportedly resulted in the victim's vehicle being damaged.

However, it is unknown how extensive damages were.

"The male was located at his residence after the victim noted his licence plate," police added.

A 19-year-old suspect has been charged with assault and mischief under $5,000.