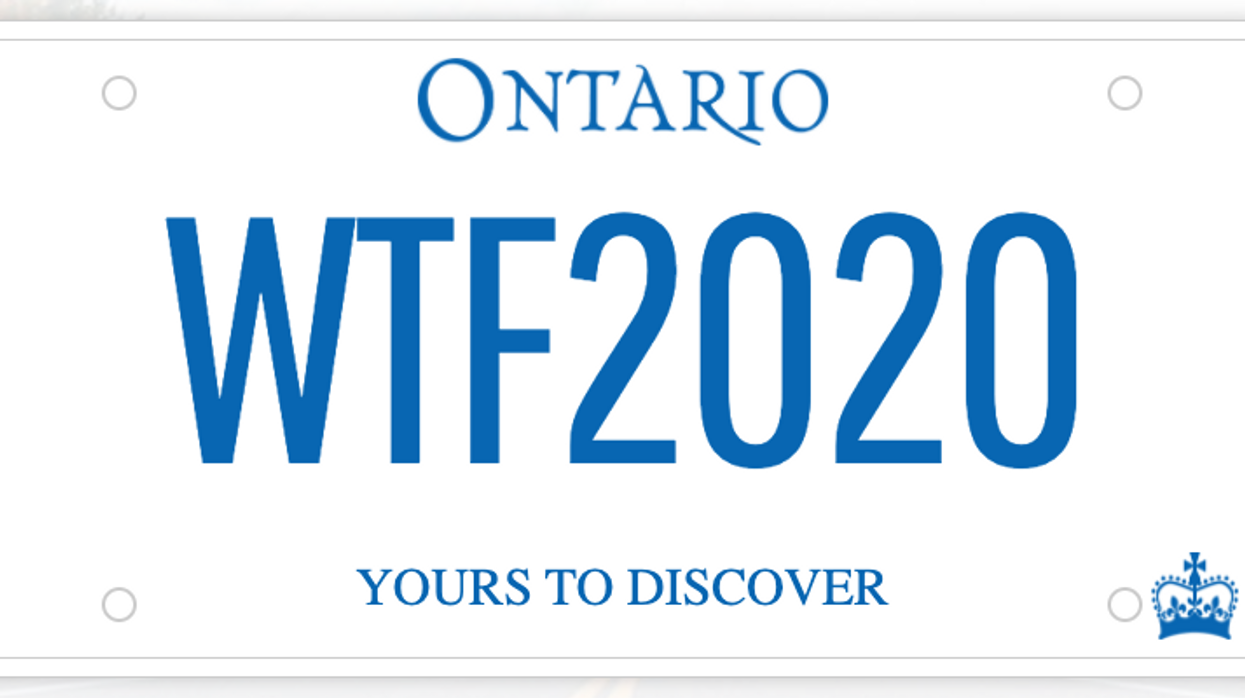 Yours To Customize
Allysha Howse

It looks like some drivers took it a step too far when choosing their Ontario licence plate numbers.

The Ontario government revealed to Narcity a list of rejected personalized plates from 2020 and some of them are hilarious.

Editor's Choice: What Is Going On With The Weeknd's Face?

Between January 1, 2020, and December 15, 2020, there were a number of phrases that were deemed too inappropriate by the government.

It also seems that COVID-19 was still fresh in some driver's minds, as FUC0VID, COVID.NO and WEARMASK were all also rejected.

MOISTLY, REDDNEKK, TEQUEELA and SHROOMIN all also made the list.

Some drivers also had to say goodbye to their ideas of 1PHATASS, FK.TRUMP and WINE4ME.

According to the Ontario government, plates can be refused if they reference sexual or abusive language.

They can also be turned down if they refer to political figures, law enforcement or human rights discriminations.