Who hasn't done a video call from bed at this point? 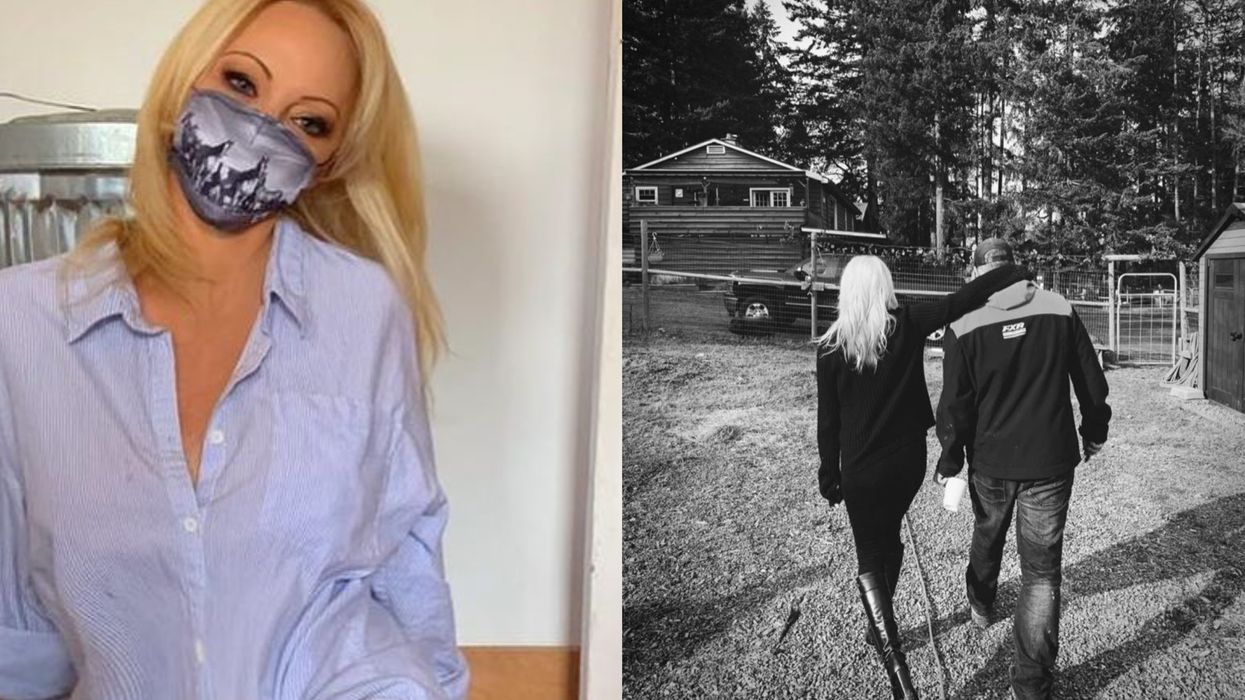 Video calls are nothing new and chances are everyone has done one from bed, or at the very least the couch, by now. Canadian star Pamela Anderson is no exception.

The actress and her new husband, Dan Hayhurst, appeared on a British talk show called Loose Women and they seemed to be very comfortable.

The couple, who got married in December on Vancouver Island, was actually cozied up in bed for their TV appearance.

"We haven’t left since Christmas Eve," Anderson said of their unique set-up on the show.

They fielded questions about their relationship, sharing that they met when Hayhurst was working on Anderson's property.

However, the unusual backdrop received a number of responses online and it was a very mixed reaction.

While some praised Anderson's casual vibe and said it was very on-brand for the pandemic, others took issue with the setting and labelled the interview "unprofessional."

The show shared a link to the segment on Facebook saying "Could these newlyweds BE any more loved up?!"