The police and the university have issued statements. 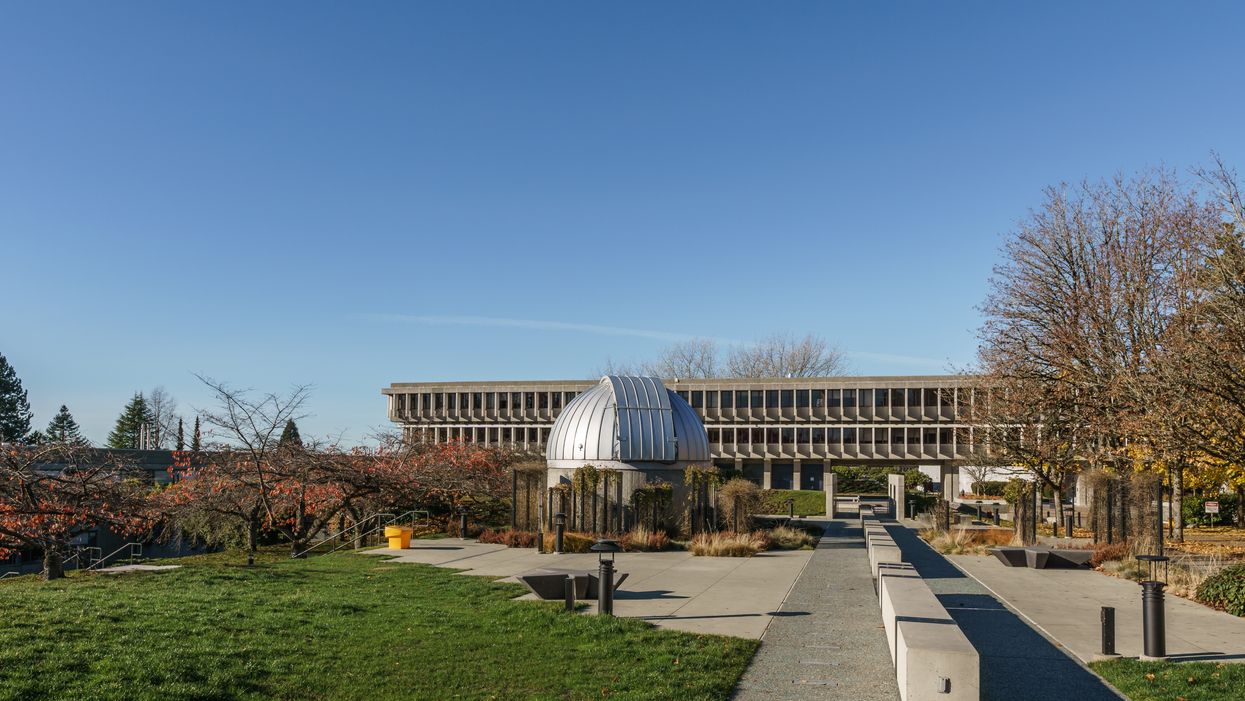 Burnaby RCMP and Simon Fraser University have both issued statements following a controversial arrest that took place on Friday, December 11.

Osob Mohamed, President of the Simon Fraser Student Society, issued a tweet about the events, calling SFU "a sick institution" and saying "A Black alum was pepper sprayed, tased and arrested for simply trying to get food in the dining hall on campus. This after countless conversations about de-escalation and the dangers of police presence on campus."

She then shared a link to a GoFundMe page started to help the individual who was arrested, to cover legal support and any other cost associated with the incident.

Editor's Choice: Canadians May Still Have To Wear A Mask After Getting The COVID-19 Vaccine & Here's Why

The institution shared a response to the social media outcry, noting that "that comments and the videos posted may cause distress to SFU community members, particularly for Black & Indigenous members."

Burnaby RCMP detailed the events from their perspective, saying that the man refused to leave the dining hall, "contrary to the safety requirements placed by SFU during the COVID-19 pandemic."

Their release says the man was told he was being arrested for causing a disturbance. He allegedly became violent, starting a physical altercation with an officer. The officer then used pepper spray and a taser on the man after further physical violence, according to the Burnaby RCMP.

"The Alumni was profiled, security perceived him as a threat prior to this, followed him, and then called the police," says the GoFundMe Page.

"When the police arrived they used unnecessary force, pepper sprayed him, tazed him and continued to restrain him and then arrested him."