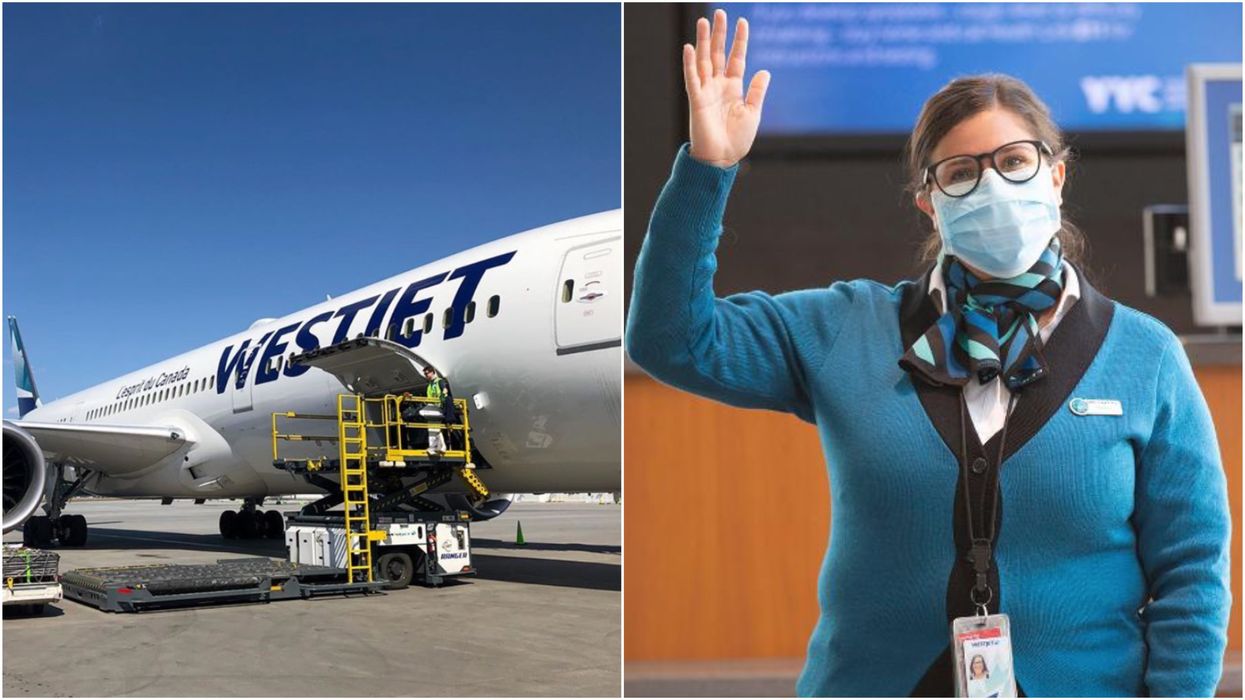 International travel could be back on the cards next month. On June 15, WestJet’s summer flight schedule was revealed, and it’s got tons of updated routes. The airline has now added flights to a number of U.S. destinations, starting as early as July!

In a notice on June 15, Canadian airline WestJet released an updated version of its summer flight schedule, which includes several new routes.

If you’ve been dreaming of escaping to Los Angeles, Las Vegas, Orlando or Cancun, you’re in luck!

The airline confirmed that several international routes have now been added to its upcoming timetable, operating between July 5 and August 4, 2020.

This includes five destinations within the U.S., one in Mexico, and 39 across Canada. The airline explains that this is an operations increase of 102% since June.

That said, the schedule is down 76% from the same period last year.

"Today's schedule reflects our commitment to orderly and safe travel while providing steps to allow Canadians to get out, explore, and take part in critical economic activities like staying in hotels, eating out, visiting tourist attractions..." explained WestJet's Chief Commercial Officer.

The company added that its new hygiene program would be maintained throughout the summer months, including temperature checks prior to boarding and limited snacks.

After suspending all international operations back in March, the company has added a number of “key transborder [...] destinations” to its summer program.

This includes Los Angeles, Atlanta and Las Vegas, as well as LaGuardia (NYC), Orlando and Cancun.

The Canada-U.S. border closure is currently scheduled to come to an end on June 21; however, this could be extended further.

As part of their announcement, WestJet added that it “continues to provide flexibility in booking, change and cancellation policies.”

While refunds were not originally offered by the airline to those who had flights affected by the pandemic, this has recently been updated.

Anybody with an international flight cancelled by WestJet is now eligible for a monetary refund.

Last week, the airline was one of over 100 Canadian companies who signed a letter to the prime minister, urging him to kick-start Canada’s travel and tourism sector.

“WestJet has done our part and spent millions of dollars to ensure the safety and well-being of our guests and our people. We're ready to get Canadians flying,” the company explained.