Two of the properties have been named historic sites. 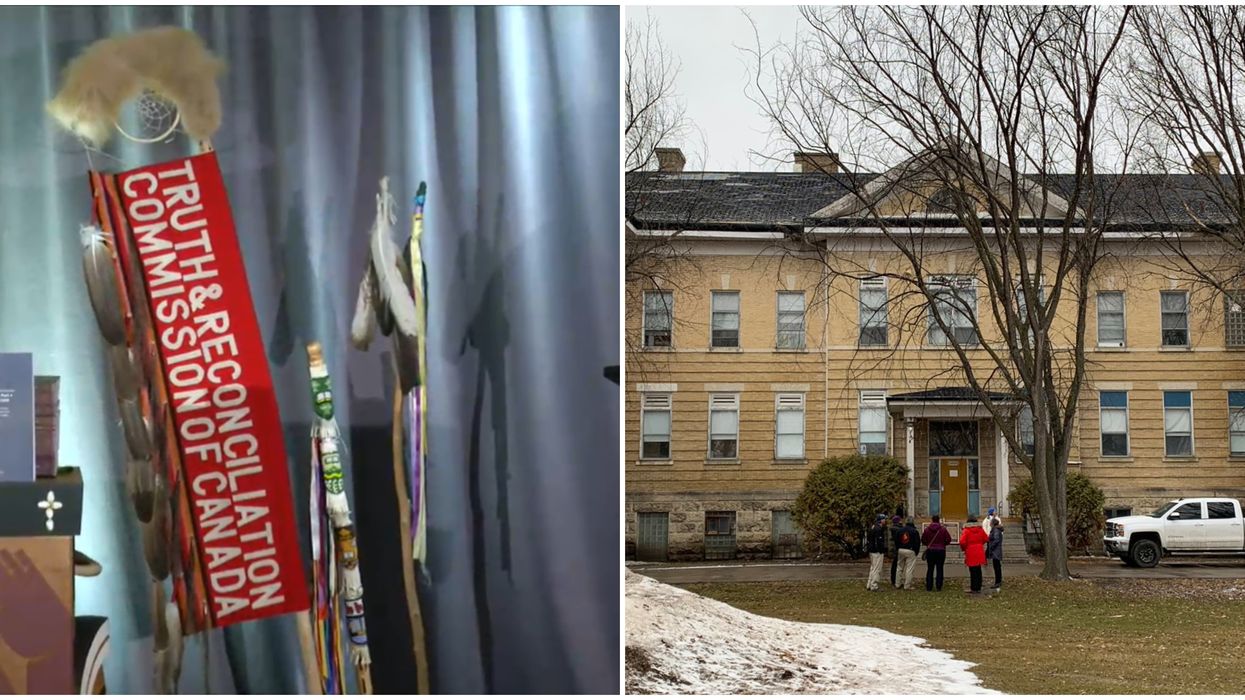 On September 1, The federal government announced its acknowledgment of the residential school system.

Editor's Choice: An Anti-Gay Preacher Was Drowned Out By A Massive Dance Party In Vancouver Last Night

Both were places where Indigenous children were taken in a deliberate attempt to assimilate them and take away their cultures and identities.

This is part of the federal government's response to one of the calls to action in the final report put out by the Truth and Reconciliation Commission.

The report called for there to be a national commemoration of residential school sites along with the history and legacy of the system.

The #ResidentialSchool System is a tragedy born from colonial policies and has had negative effects on generations… https://t.co/Ff8nIGATZh
— Parks Canada (@Parks Canada)1598979667.0

The former Portage La Prairie Indian Residential School site is on Keeshkeemaquah Reserve which is part of the reserve lands of Long Plain First Nation in Manitoba.

The former Shubenacadie Indian Residential School site is located in the Sipekni'katik district of Mi'kma'ki. It overlooks Shubenacadie, Nova Scotia.

The co-chair of the Mi'kmaq-Nova Scotia-Canada Tripartite Forum nominated this spot on behalf of survivors of the Shubenacadie Indian Residential School and their descendants.