Drama, thrillers and comedies to keep you entertained. 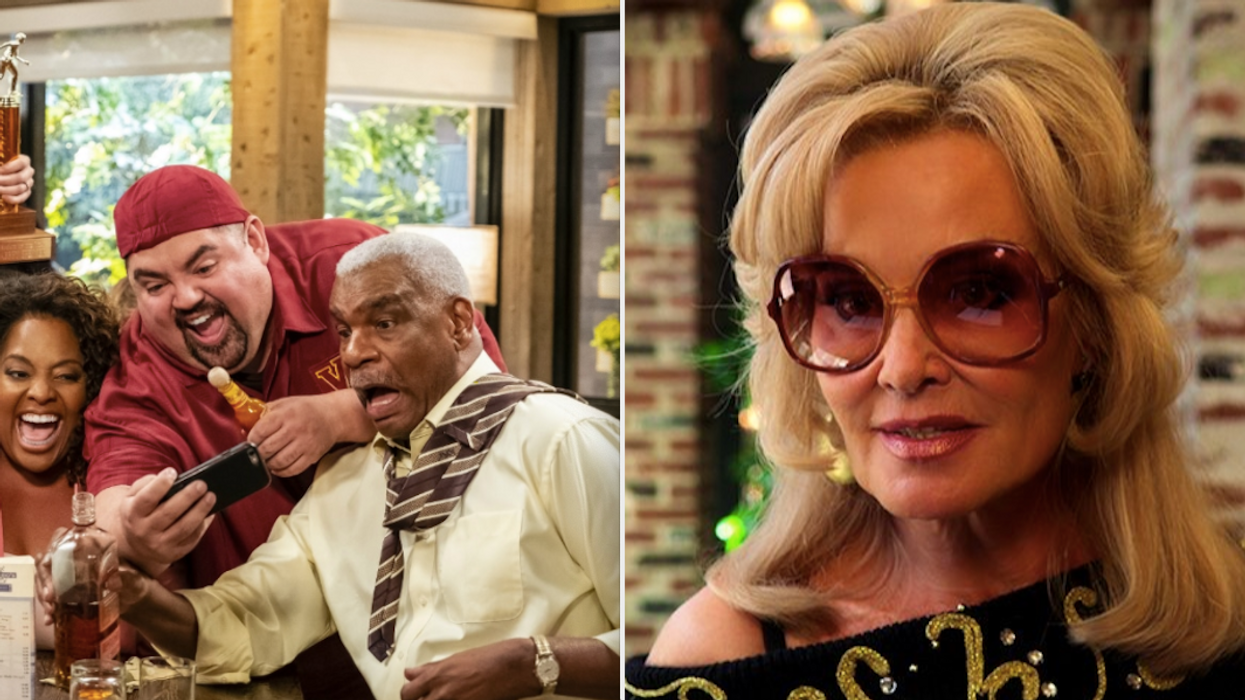 It's binge-watching time. These captivating shows with new seasons on Netflix all have earned high scores from viewers on Rotten Tomatoes. So if you want to dip your toes into something new, you may want to add these options to your list.

Plus, each of these series released fresh episodes in the month of June. The newest seasons each raked in an audience score of 75% or higher, so you know you're in for something good.

Get your laughs in with live-action and animated sitcoms, or sit on the edge of your seat with nail-biting dramas and thrillers.

Dozens of new shows and movies are coming to Netflix in July, including some exciting originals.

So, don't wait another second. Pick a show and dive right in!

The adventures of high school student Payton Hobart continue as he navigates his teenage years with the big dream of becoming student body president and eventually president of the United States.

This horror drama follows university student Jack Morton who joins a secret society while setting out to avenge his mother's death. However, he ends up caught in a world of dark magic and werewolves.

The fantasy sci-fi series is rolling out weekly episodes that began in May and run until July 15, per Rotten Tomatoes. The show follows a group of 100 delinquents who are sent back to Earth to repopulate it after civilization gets wiped out.

The Queer Eye adventures continue! In the fifth season, the Fab Five travel to Philadelphia to give much-needed makeovers to all kinds of people, including a dog groomer and a DJ.

Get your laugh on with this sitcom! Comedian Gabriel Iglesias stars as a high school history teacher who uses his own life experiences and kind personality to help guide misfit students.

Star comedians including Bill Burr, Laura Dern, Justin Long, and Vince Vaughn voice the characters in this animated comedy. Set in the 1970s, the sitcom follows the Murphy family consisting of veteran dad Frank, his wife Sue, and their three kids.

This German crime drama follows the mysterious disappearance of two children, uncovering a twisted puzzle that links their families to the town's dark past.