Do some speed streaming! 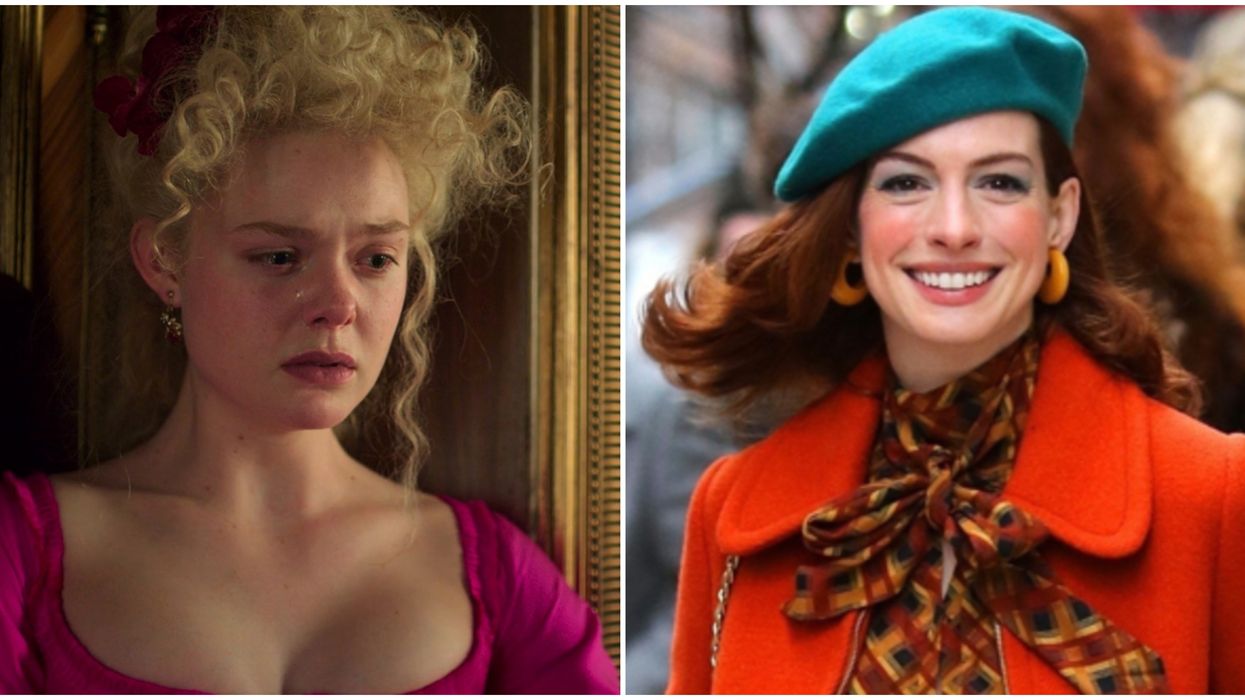 Treat yourself to a day of streaming. Every once in a while, it's nice to settle in and spend the day with something good to watch. Thanks to the large selection of top-rated shows on Amazon Prime Video, you've got no shortage of choices.

While there are tons of shows with long episodes to keep you busy for weeks on end, you may not have the time to make that kind of commitment. Luckily, the shows on this list have shorter episodes you can speed through.

From 18th century Russia to evil superheroes, these shows will take you on a world of adventure.

All you need is a comfy seat, plenty of snacks, and the stamina for a streaming marathon while you tackle this list.

Little Fires Everywhere takes viewers into the lives of the Richardson family, who seem picture-perfect at first glance. When an enigmatic mother and daughter come into their lives, things are quickly turned upside down.

This Amazon original is an anthology series in which every episode examines a different story inspired by the New York Times' popular Modern Love column.

The show has just eight episodes that are about 30 minutes each, so you can binge-watch in a breeze!

The Widow stars Kate Beckinsale as Georgia Wells, a woman who believes that her husband died in a plane crash three years ago. When she spots him in the background of a news report though, she has reason to believe that he's actually alive.

One of the newer originals to be added to Amazon's catalogue, Upload takes place in a world where, after facing a near-death experience, humans are able to upload their consciousness into a digital afterlife.

Just a week after its premiere, the series was renewed for a second season.

Step back in time to Russia in the 1800s during the rise of Catherine the Great — the country's longest-ruling female leader.

When a group of superheroes begin using their powers for evil, a group called the Boys sets out to expose them, and return the reputation of heroes to its former glory.

Prime Video recently revealed that the first three episodes of The Boys season two will be coming to the streamer this September.

Forever follows June and Oscar, a married couple whose lives in California have become increasingly predictable over the years. When June talks Oscar into taking a ski trip, they find their lives shaken up beyond measure.

The series stars Maya Rudolph, Fred Armisen, and Noah Robbins, among others.