He had to be airlifted off a mountaintop! 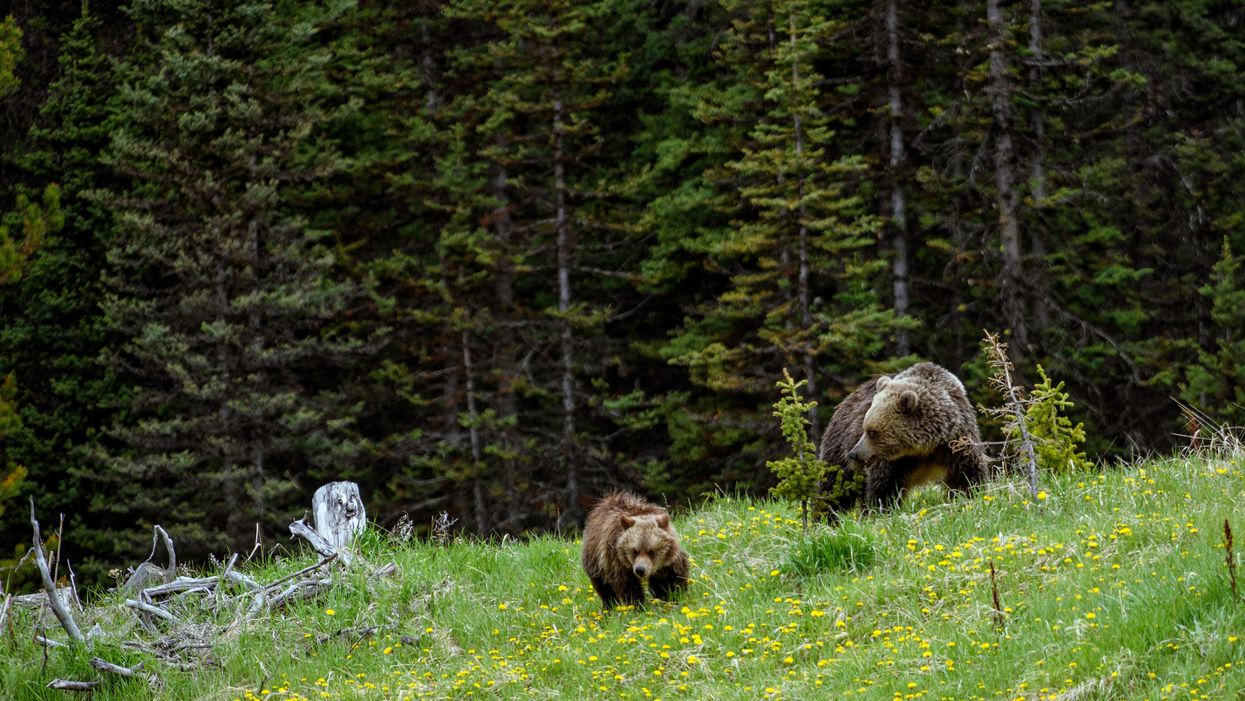 A lone hiker was confronted with a terrifying bear encounter in Alberta's Waterton Lakes National Park on Saturday, April 17.

According to Global News, Eric Macapus was hiking on Mount Crandell when he bumped into a mother grizzly and her cub.

Editor's Choice: Alberta's Bears Are About To Wake Up For Spring & The 'Big, Dominate Males' Will Be First

Narcity has reached out to Eric Macapus for comment and we will update this story when we receive a response.

The hiker told Global he first heard a growl. When he spotted the bears about 12 meters away he thought his life was in jeopardy.

CTV News reported that the man quickly called 911 and hurried up the mountain and away from the bears, twisting his ankle on the way.

He got to the summit around noon and waited for over five hours before being airlifted to Cranbrook. "That's my first experience so I was worried about being eaten by the bears. It was crazy," he told CTV.