The airline reportedly agreed as part of a possible government bailout package. 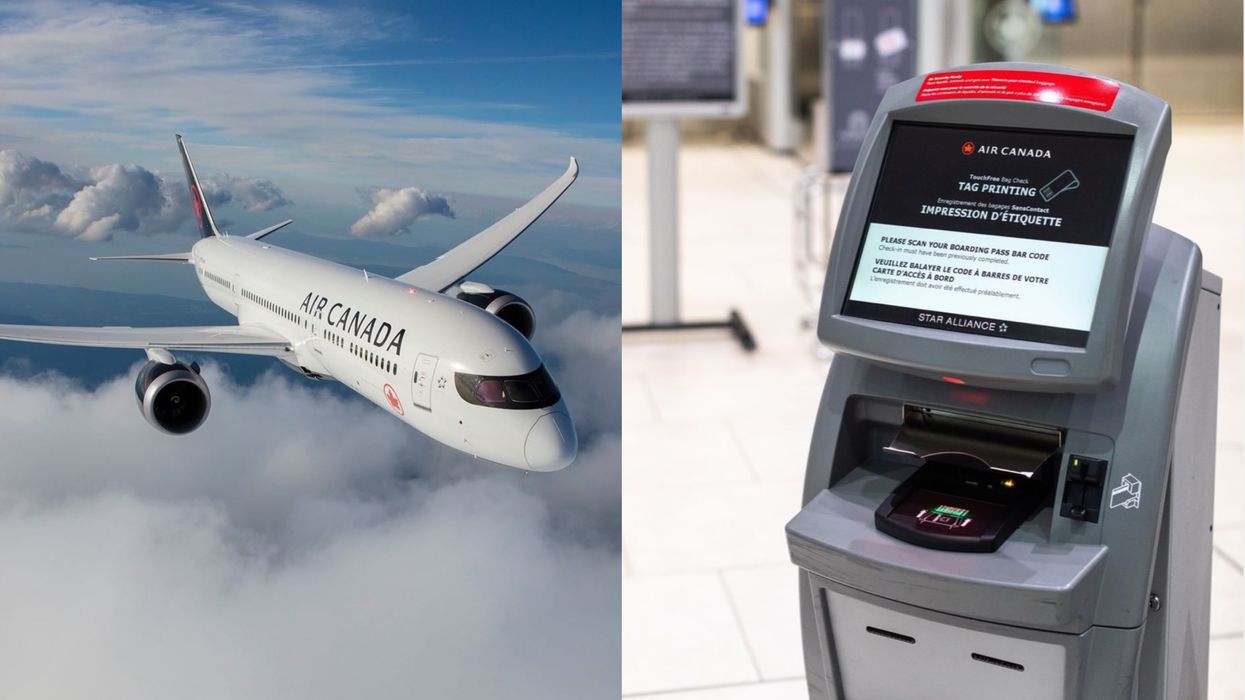 Air Canada refunds could finally be in the cards for some passengers, according to the head of Canada’s largest private sector union.

Unifor's president says the airline has agreed to refund travellers whose flights were cancelled or postponed due to the COVID-19 pandemic, as a precondition for a potential bailout package from the federal government.

Unifor president Jerry Dias told the Toronto Star on Wednesday that he’d spoken with the airline and government officials involved in the negotiations.

“The precondition for receiving a federal aid package is that Air Canada and the other airlines will have to repay customers. I know that Air Canada has absolutely agreed to do that,” he said.

Another demand expected to be addressed as part of the agreement is the restoration of essential domestic routes, particularly in parts of Canada that have become isolated.

Since the start of the COVID-19 pandemic and related restrictions, Canada’s airline industry has been struggling significantly.

A government bailout to help the sector has been discussed on multiple occasions, but a formal deal is yet to be announced.

That said, Dias predicts it’s only a matter of time before an agreement is reached.

“I know that they’re very close,” he said. “Based on the conversations I’ve had with the government and industry, I had already expected an announcement by now.”

Narcity reached out to Air Canada about any possible agreements. The company said there are no official updates to share, but confirmed that discussions are ongoing.