We love to see it! 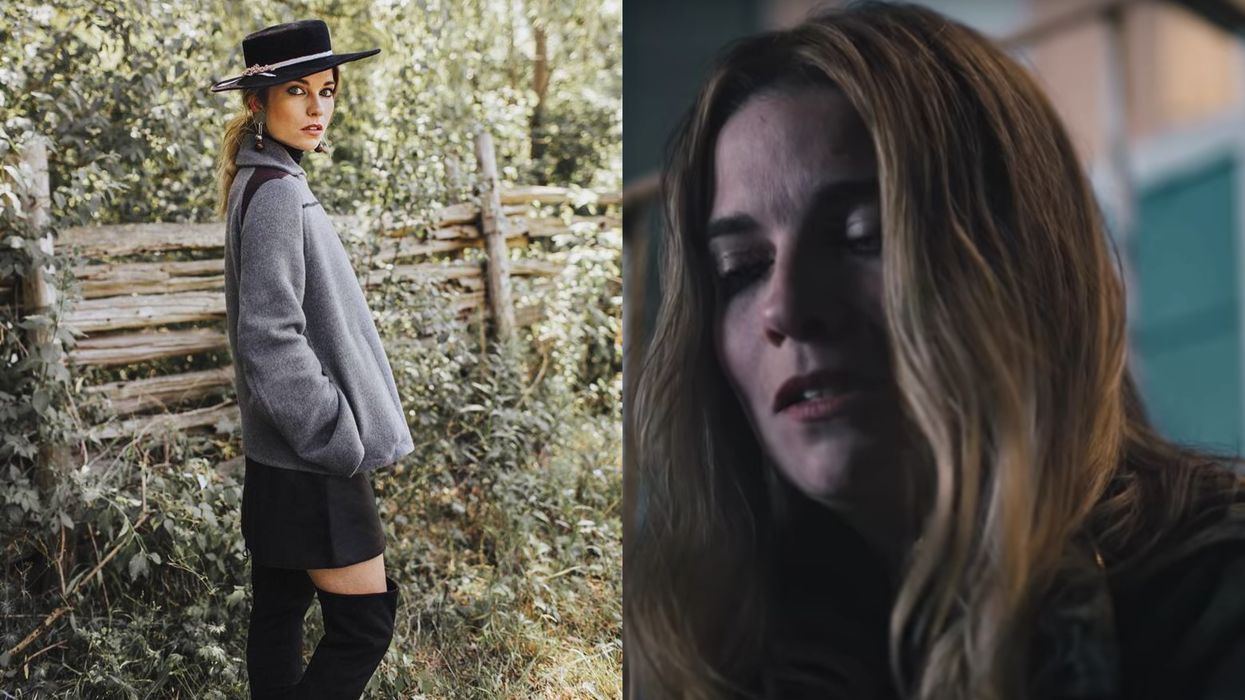 Move over, Schitt's Creek! Annie Murphy is starring in a dark comedy coming out this summer and we're ready for it.

The epic-looking trailer for the upcoming series "Kevin Can F** Himself" premiered on Youtube on February 18, 2021, and gave viewers a good look into what we can expect from the Emmy-winning actress in her new role.

Editor's Choice: Sears Canada Is Giving Some Customers Their Money Back Over 3 Years After Closing

"Kevin Can F** Himself. And I hope you think so too," she captions the post. Annie Murphy

According to AMC, the show will premiere this summer and will stream on their platform.

"This is a story about a woman who keeps playing a perfect housewife. Then, one day she realizes what she wants: to kill her husband," the streaming service caption on Youtube.

Murphy, who played Alexis Rose on Schitt's Creek, will take on the role of Allison, a working-class Massachusetts woman who is having a tough time getting through life, according to Vanity Fair.

"It has been a little concerning how quickly and easily I can smash a glass on the wall and kick over garbage cans while screaming,” she told the magazine.

"I think as women we’re all kind of suppressing a lot, so it is really lovely to have a smashing-things outlet for that."

The arena is making even more shot-making history since Kawhi and the Raptors.