The movie sounds SO interesting. 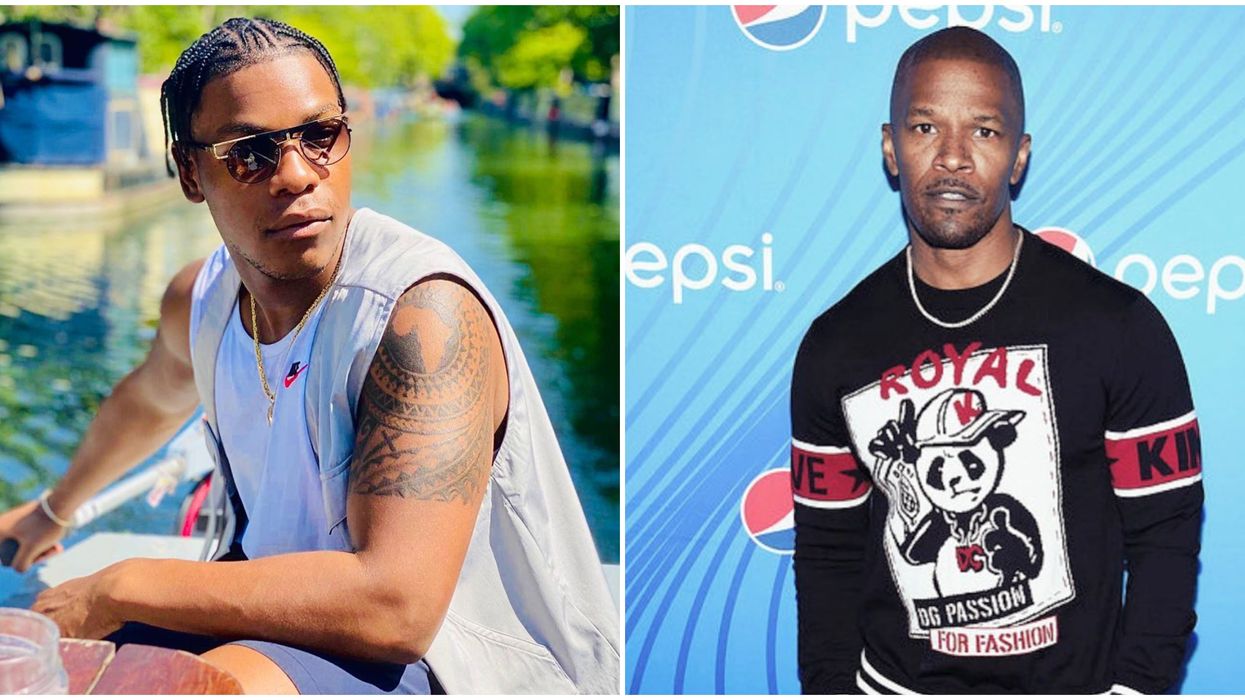 According to Project Casting, the British star is in town to film Netflix’s new sci-fi mystery, They Cloned Tyrone, alongside Jamie Foxx and Teyonah Parris.

The upcoming film was described by Hollywood Reporter as a combination of 1995 comedy, Friday, and 2017 thriller, Get Out.

Editor's Choice: 'Borat' Imposter Was Pulled Over In Georgia With A Woman Strapped To His Car (VIDEO)

The casting company is currently looking for actors in the Atlanta area to play background extras, stand-ins and a few more specific roles.

There is a child casting call for boys between the ages of 9 and 11 to play a “test subject” and have a full-body cast made for them.

There’s also a call for extras for a New Year’s Eve scene and they’re looking for Black men and women between the ages of 18 and 50 to portray pedestrians and friends of the actors.

The casting company is also hiring Black women ages 18 to 40 who are experienced exotic dancers for a strip club scene, as well as Black women ages 20 to 60 to portray “ladies of the night.”

Each of the gigs is paid and if you're cast, you could be working alongside Foxx, Boyega and Parris in a Netflix feature film.

Extras for They Cloned Tyrone

Why You Should Apply: For the chance to score a part in a star-studded Netflix feature film.