You don't even need a telescope to see it! 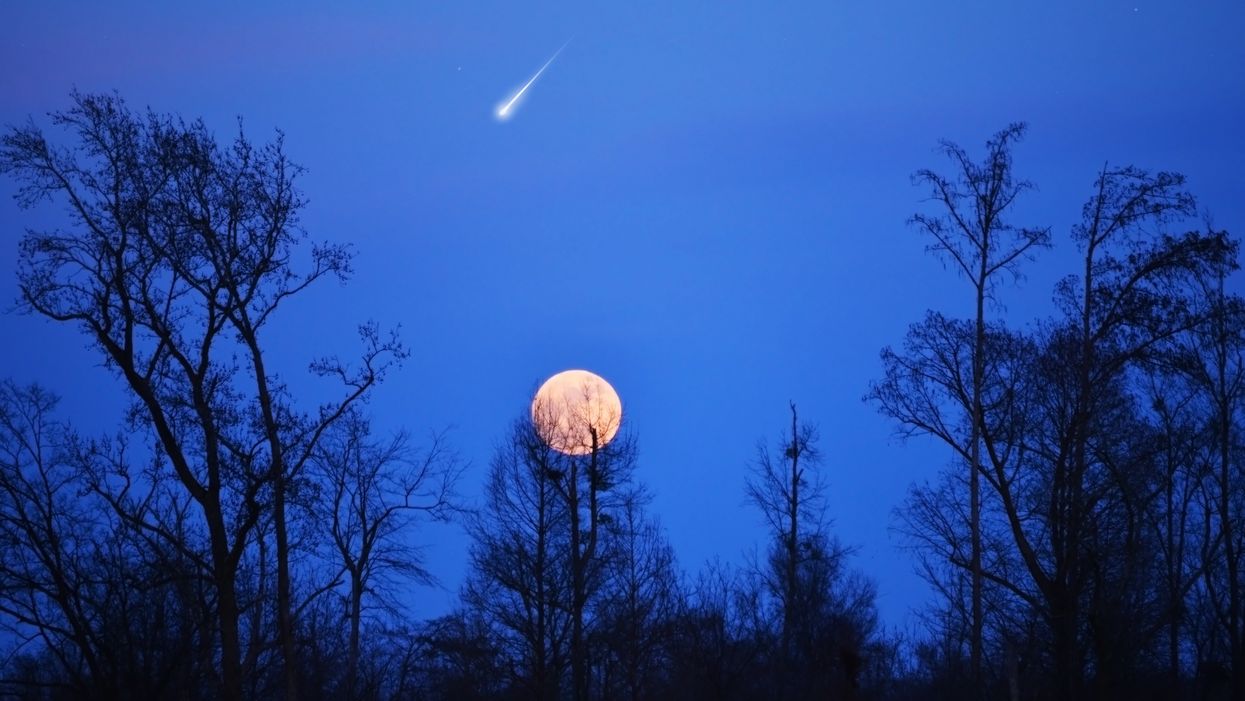 When you think about stargazing, you might think of the twinkling stars and glow of the moon, maybe not so much meteors or comets. While a comet might sound frightening, these celestial events are actually pretty beautiful. The Comet NEOWISE is in the northern hemisphere, and those in Georgia can see it shooting through the night sky this month.

EarthSky explains that the comet was first seen back on March 27, 2020, about 326 miles above Earth’s surface. It was captured by NASA's 2009 space telescope, NEOWISE, AKA the Near-Earth Object Wide-field Infrared Survey Explorer, from which it got the name.

Throughout the month of July, you'll be able to catch glimpses of the comet shooting through the sky.

The best time to see it is at dawn right now, but once mid-July hits that'll change, and your best chance to view it will be just after sunset. You can expect the change around July 12.

It'll be closest to the Earth around July 22 and 23, so get ready to see a pretty cool show on these days.

While this comet can be seen from Earth with the naked eye when skies are crystal clear, some viewers say it's 10x better if you have binoculars or even a telescope.

Jeremy Perez, a photographer from Arizona, told EarthSky, “It was an easy naked-eye object, but really rewarding through binoculars.”

To get an idea of what you'll be looking forward to, an astronaut at the International Space Station, Seán Doran, has been live-Tweeting every day and creating time-lapse videos of the comet that you can watch.

Talk about one heck of a view, huh?

Those wanting to catch a glimpse of NEOWISE better mark their calendars, because this comet won't be back until around the year 8,786! You'll be able to see a mesmerizing meteor shower throughout most of the summer, though!