The brand is rooted in old school racism. 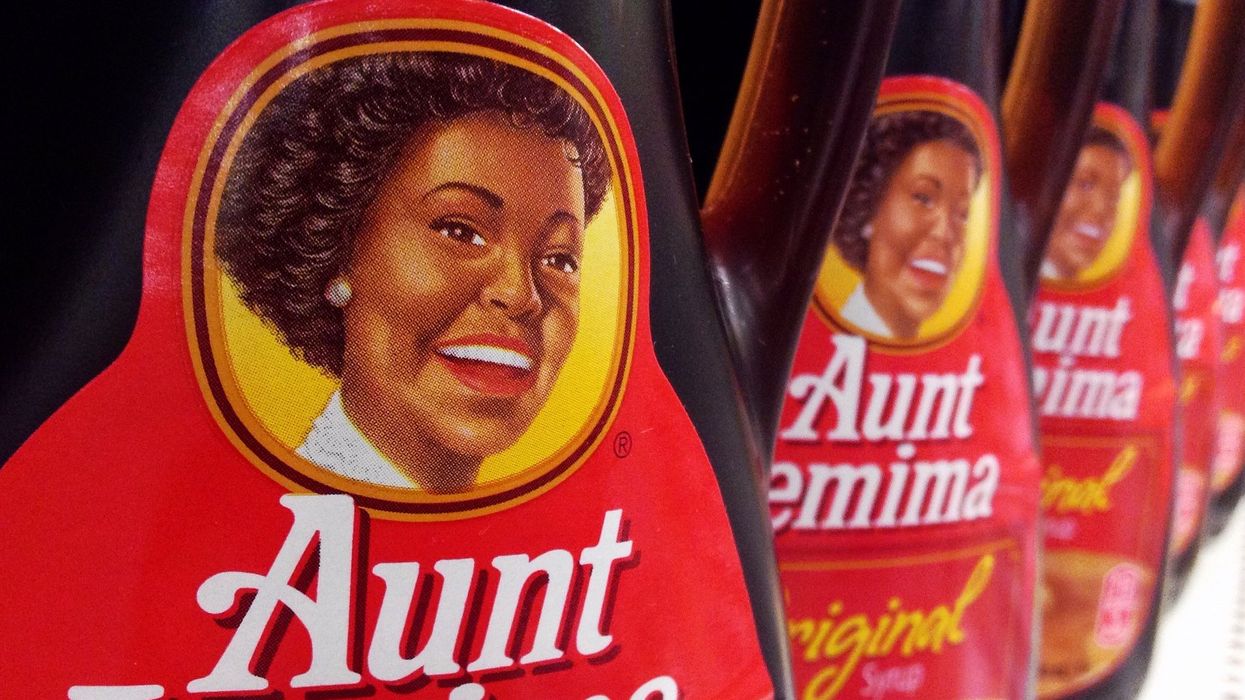 In light of more conversations about institutional racism, even major brands are taking steps toward making changes. The latest of those is the retirement of Aunt Jemima products from Canadian stores. The name and logo associated with pancakes for years actually have their roots in racist tropes.

In a June 17 news release, the Quaker Oats Company announced that it would no longer be using the Aunt Jemima name or image on any of its products.

The announcement included an acknowledgment that the brand was originally based on a racial stereotype.

The company also noted that while they have worked to move away from the brand's overtly racist origins, the changes they have made are not enough.

The products will start to appear with new branding and packaging starting in the fourth quarter of 2020.

In addition to the changes, Pepsico (Quaker Oats' parent company) also said the Aunt Jemima brand will be donating $5 million over the next five years to "create meaningful, ongoing support and engagement in the Black community."

"We will continue the conversation by gathering diverse perspectives from both our organization and the Black community to further evolve the brand and make it one everyone can be proud to have in their pantry," Kristin Kroepfl, Vice President and Chief Marketing Officer of Quaker Foods North America said in the statement.

An article from Black Excellence entitled Aunt Jemima: It was Never About the Pancakes plainly lays out the brand's origins as being tied to minstrel shows and slavery.

Nancy Green, the woman who originally portrayed the character in advertisements and events when the brand was developed back in 1890, was born a slave in 1834.

In the 1960s, the Quaker Oats company attempted to address some of the more overt racist tropes from the Aunt Jemima brand by, among other things, making her thinner and lightening her skin. Black Excellence argues that "by making her lighter, thinner, and younger, along with taking her off of the plantation and muting her voice, Aunt Jemima represented a house slave more than she ever had before."

Discussions about institutional racism have been at the forefront after a number of major protests against police brutality took place in both Canada and the United States.