He wants the right to protest without fear. 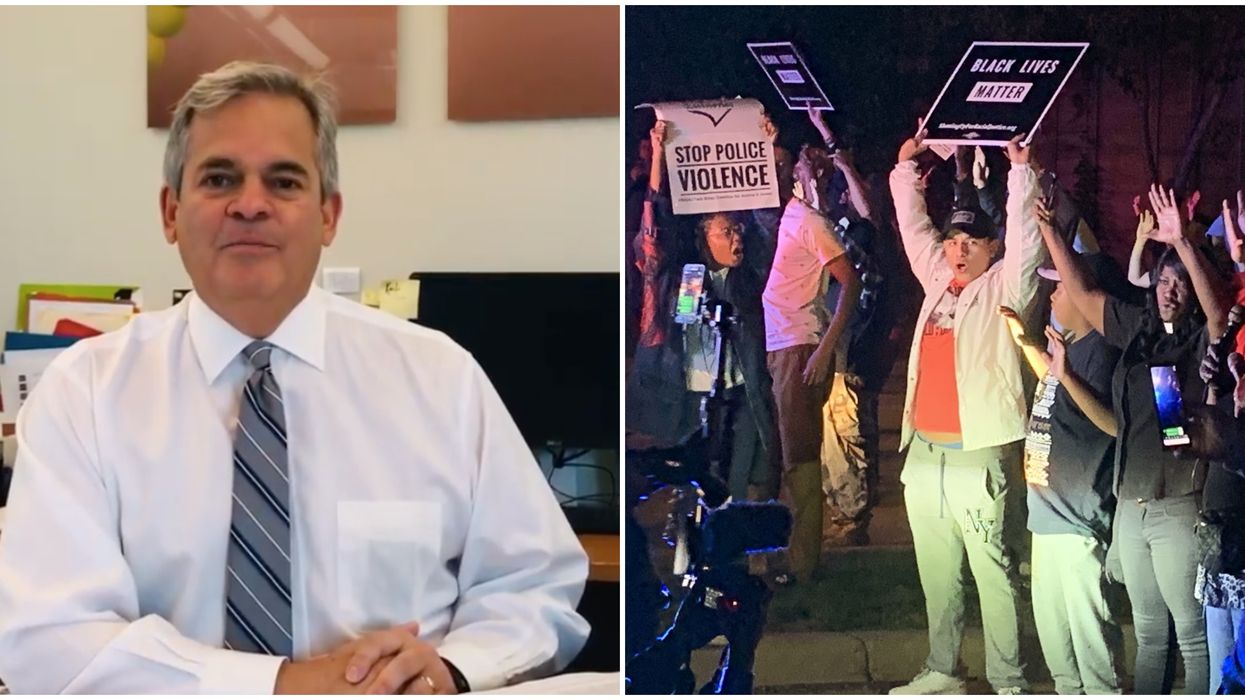 Over the past week, the city of Austin, Texas has seen its share of protests take place. Many local and state officials have had something to say about the events going on in the city, including Mayor Steve Adler, who revealed how he felt about the situation and what he will be doing about it this week. He claims he is working towards positive change for his community.

In the past, Mayor Adler has been vocal about his thoughts, opinions, and suggestions over press conferences, public appearances, and meetings.

He is also present on Twitter, updating his followers on what's going on in the city on an almost daily basis.

Yesterday evening, Adler took to Twitter to reveal to his audience that he and other Austinites "must stand against institutional racism and systemic inequities."

He went on to say that "we must rise to the occasion, deliver accountability for wrongs and dismantle denials of basic justice."

The mayor relates that "real change is uncomfortable" but that it is important in order to take action in the community.

After seeing violent events occurring on the streets of his city, Adler was clear to state that the police can't be "shooting into crowds of protesters." He added that people shouldn't be afraid of getting hurt while exercising their right to protest.

Though supporting those who want to protest, he also stated that "the safety of our police officers is also part of our responsibility."

He claims the city doesn't have to choose between protesting for change and keeping everyone safe and protected.

He ended his five-part thread revealing that he will be present in a "special called Council meeting" with local officials on Thursday, June 4, to get "better answers."

Adler welcomes his citizens' help to make the city safer and more beneficial to everyone.

This message comes in between his warnings about the spread of COVID-19. The number of cases and deaths is still fluctuating across Texas. He warned, "While we should all stand against racism, we are also still in the midst of a pandemic."