The numbers are fluctuating day-to-day. 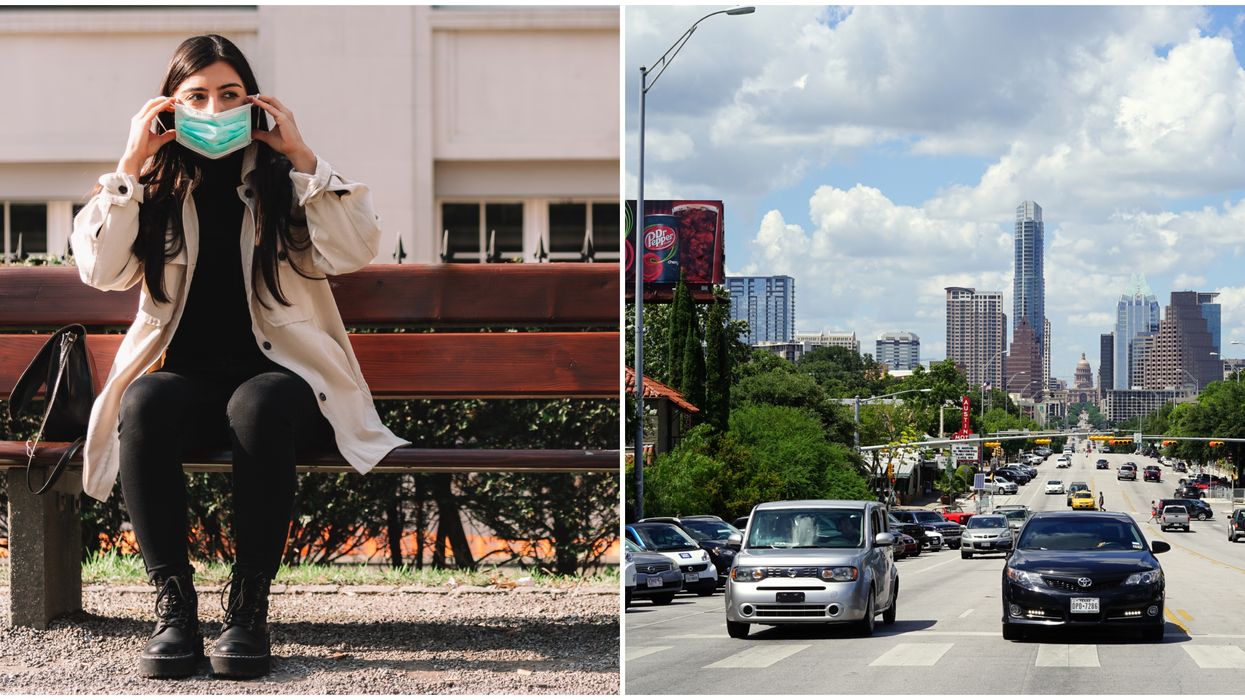 Governor Greg Abbott has been keeping his fellow citizens up-to-date via Twitter, live conferences, and more on what Texas' COVID-19 case numbers look like daily. He once again updated his followers late last night, sharing some unexpected news. Using data provided by Texas Health and Human Services, Abbott tweeted that the state has seen yet another drastic dip in COVID-19 cases.

According to data from the Texas Health and Human Services (HHS) and Texas Department of State Health Services (DSHS), the state had the lowest number of casualties caused by the novel coronavirus since late March.

Not only that, but the state saw the least amount of people testing positive for COVID-19 in six weeks.

With these reports coming at the top of the week, and protests still taking place throughout the Lone Star State, it is unclear what the coming weeks will look like.

HHS has updated their website with data for total tests in Texas as of today, reaching almost 1.1 million.

Data for several other categories have not yet been updated on June 2, including for cases, fatalities, and recoveries.

"Today Texas had the fewest #COVID19 fatalities since March 30th," Abbott tweeted at 10 p.m. last night. "We also had the fewest Texans testing positive for COVID in the past 6 weeks."

Abbott finished his tweet by adding, "And, we have the 2nd most recovered from COVID in America.#txlege #coronavirus"

While the state has seen a drastic dip in COVID-19 cases according to Monday's report, there could be several causes for a possible increase in numbers in the coming days.

Experts are saying that the protests taking place in Texas could result in a surge of cases, as seen in a statement from Nicole Cobler with the Statesman.

She also pointed out that recent holiday celebrations, overcrowding at parks, and businesses reopening may all contribute to a future increase.

Prior to his Monday announcement, Abbott took to Twitter the previous week to announce that Dallas County reported no deaths as a result of the coronavirus.

As the world continues to change, locals will have to wait and see what happens in their state in the coming weeks.