The global rankings weren't so great though. 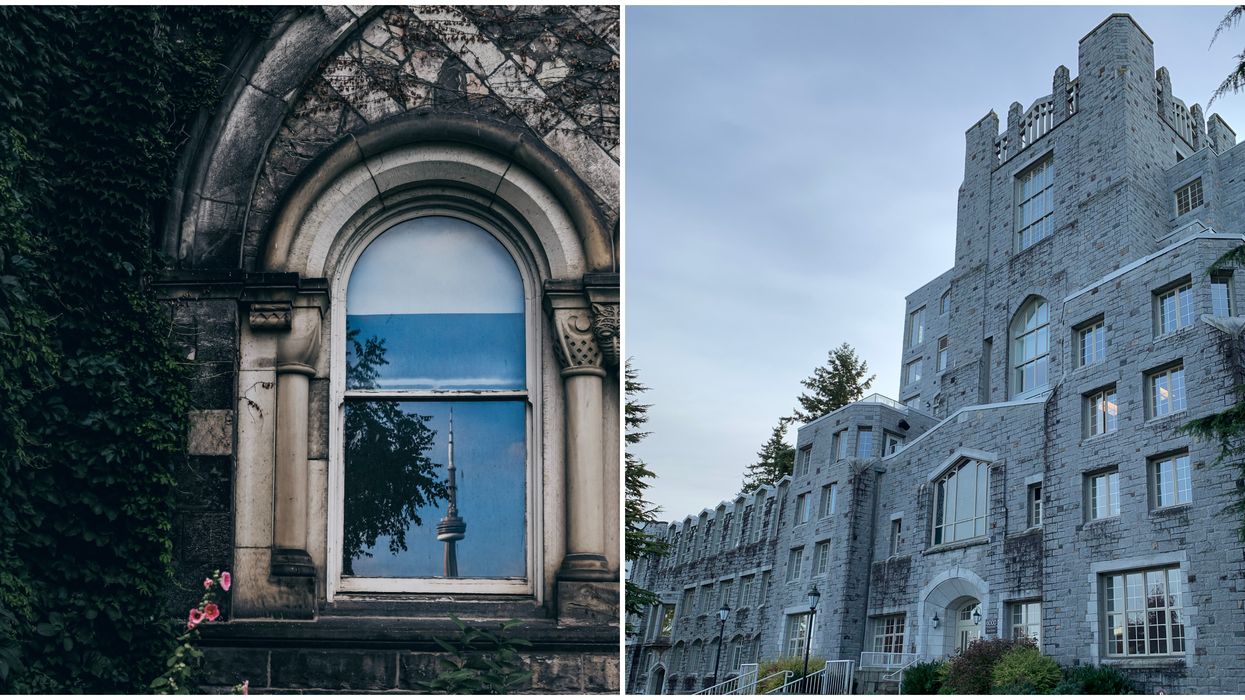 How does your school stack up against the rest? The best universities in Canada included in this new ranking put the top three in different provinces. When it comes to where Canadian schools ranked globally though, it's not too great.

The 2020 Academic Ranking of World Universities was released by ShanghaiRanking Consultancy and aims to be the most trustworthy source of the top schools in the world.

This year, 1,000 post-secondary institutions were included on the list.

For the entire 1,000 university ranking, quite a few Canadian schools were included but only three were in the top 80.

Each of those three is located in a different province, meaning there's some greatness across the country.

The University of Toronto is the first in Canada and the 23rd school overall.

It got a total score of 40.9 out of 100 based on the criteria and did the best when it comes to research output and papers indexed.

Next up is the University of British Columbia.

The best criteria score it got was for research output and papers indexed, just like the University of Toronto.

Rounding out the top three in Canada is McGill University with a 78th overall finish in the ranking.

It got a score of 28.3 out of 100, with its highest for research output and papers indexed.

Though it did get the highest alumni score of the Canadian top three.

When it comes to the overall rankings, quite a few Canadian schools were included but they didn't do so well.

McMaster University just made it into the top 100 at 98th place.

There are 24 other Canadian universities in the ranking.

Due to the COVID-19 pandemic, upcoming fall semesters at universities in Canada will be pretty different, with online and remote learning.