Masks will soon no longer be required in both states. 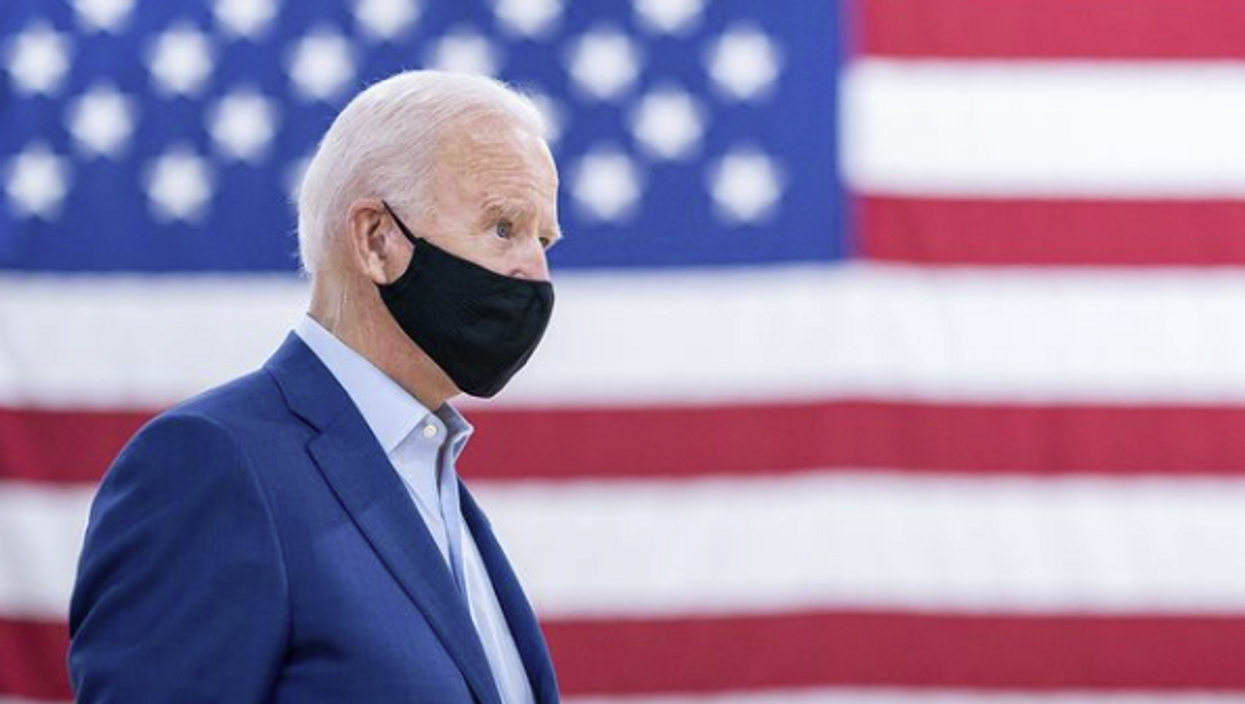 The governors of Texas and Mississippi announced Tuesday that the states will be lifting their mask mandates, but the president had some harsh words for both of them.

During a press conference on Wednesday, Joe Biden criticized both Texas' and Mississippi's decisions, describing it as "Neanderthal thinking," according to NBC News.

Editor's Choice: Texas Will End Its Mask Mandate and 'Open 100%' Next Week

"I think it's a big mistake. Look, I hope everybody's realized by now, these masks make a difference," Biden told reporters, "We are on the cusp of being able to fundamentally change the nature of this disease because of the way in which we're able to get vaccines in people's arms."

Though Texas will be 100% open and no longer requiring masks to be worn in public, many major stores and arenas will still be reducing capacity limits and requiring visitors to wear a face mask.

CBS Austin reports that Target will still be requiring both customers and employees to wear masks while in the store, and will even offer disposable masks for those who don't have one and wish to enter.

The San Antonio Spurs' AT&T Center will also carry on with reducing capacity and requiring face masks, as it continues to follow recommendations made by the NBA and COVID-19 experts.

Billy Bob's Texas, a large country music bar in Fort Worth, however, released a statement saying they will still be operating at a reduced capacity but will no longer be requiring masks to be worn by attendees.

"Our guests, entertainers, and staff are and will always be our number one priority. Therefore, masks are still highly recommended. We will continue to operate at a limited capacity and keep other safety protocols in place, such as additional hand sanitizing stations and temperature checks for guests, entertainers and staff," the statement read.