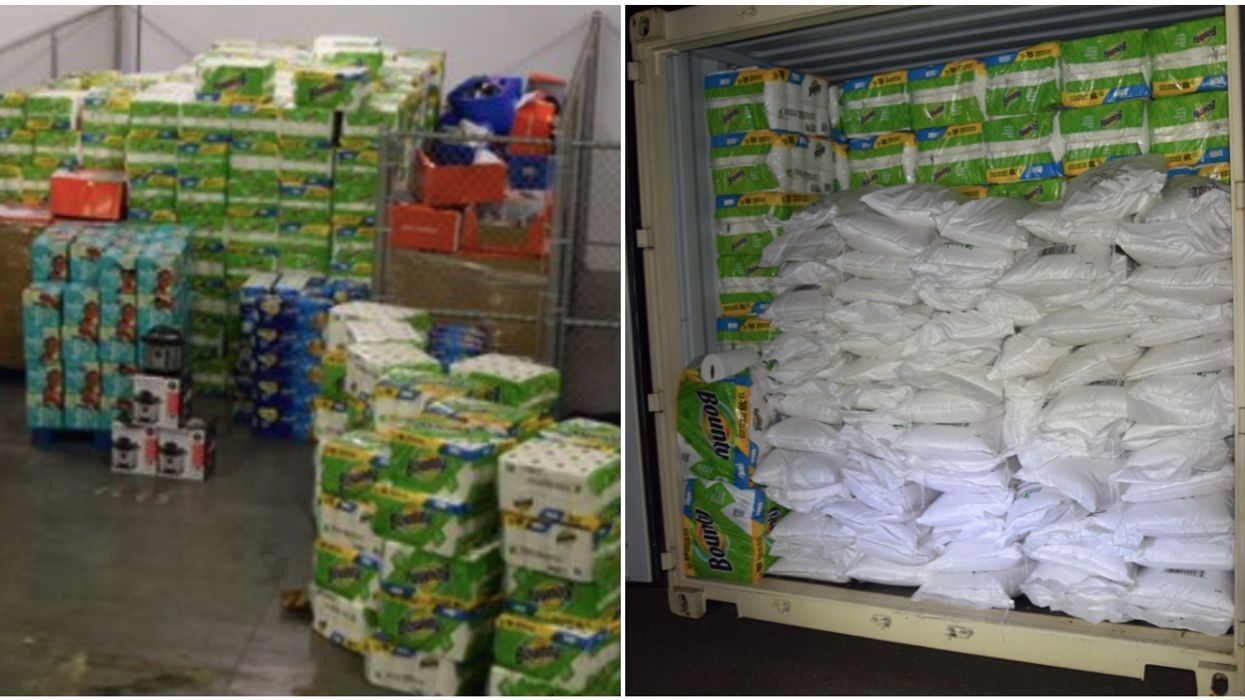 According to a press release, the RCMP detachment received a report on May 10, 2020, that a large shipping container full of $20,000 worth of rice was stolen from a business in South Burnaby.

Among the seized items were the following:

In June, police received a tip that some of the stolen rice was being sold online and in public.

This lead police to investigate a warehouse in Langley where they found a number of items including the 3,200 pounds of rice.

The investigation is ongoing and charges will be forwarded to the BC Prosecution Service.