The 25 Most Breathtaking Buildings And Structures In Toronto

Toronto is a beauty.

An iconic building such as the CN Tower just necessitates good-looking “companions", and Toronto certainly delivers. Like every major city, Toronto has a plethora of buildings with brilliant architectural design.

While I am in no way an expert in architecture, I find these buildings to be quite appealing to the eyes. Here are 25 of the most breathtaking buildings and structures in Toronto, in no particular order (some of these may still be in development): 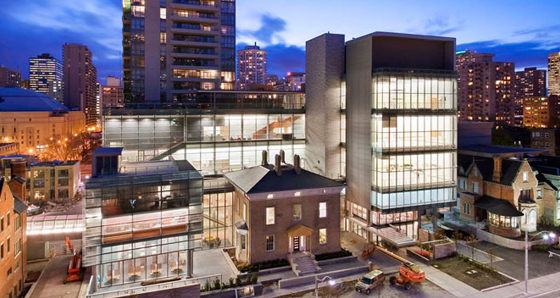 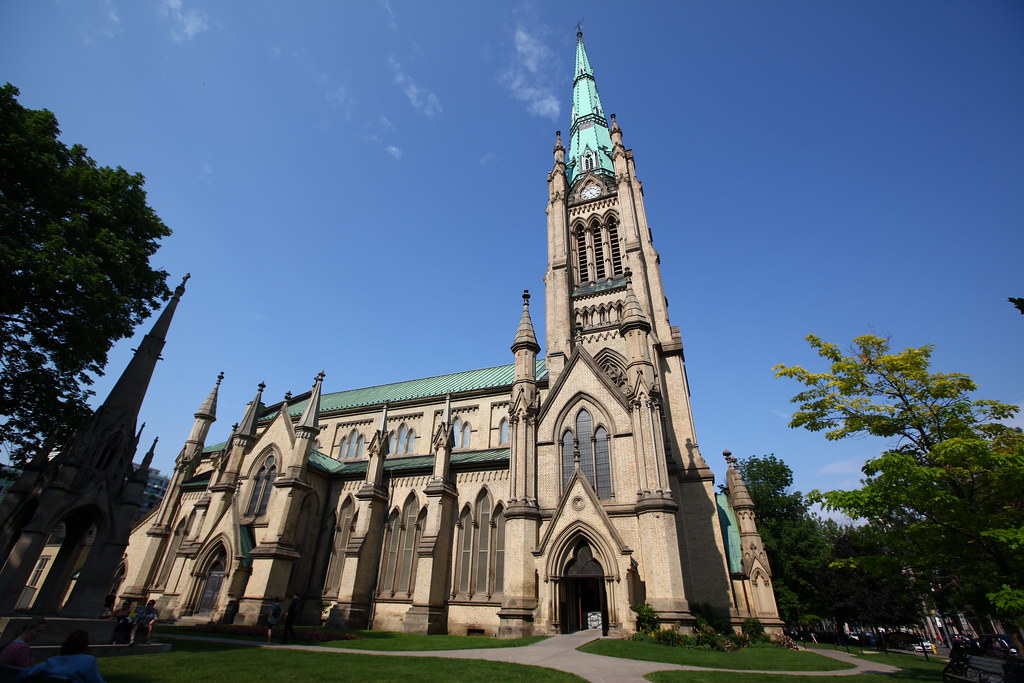 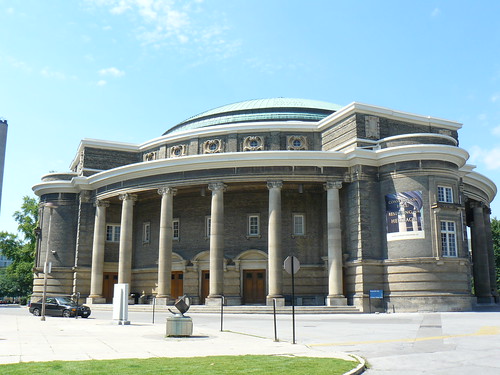