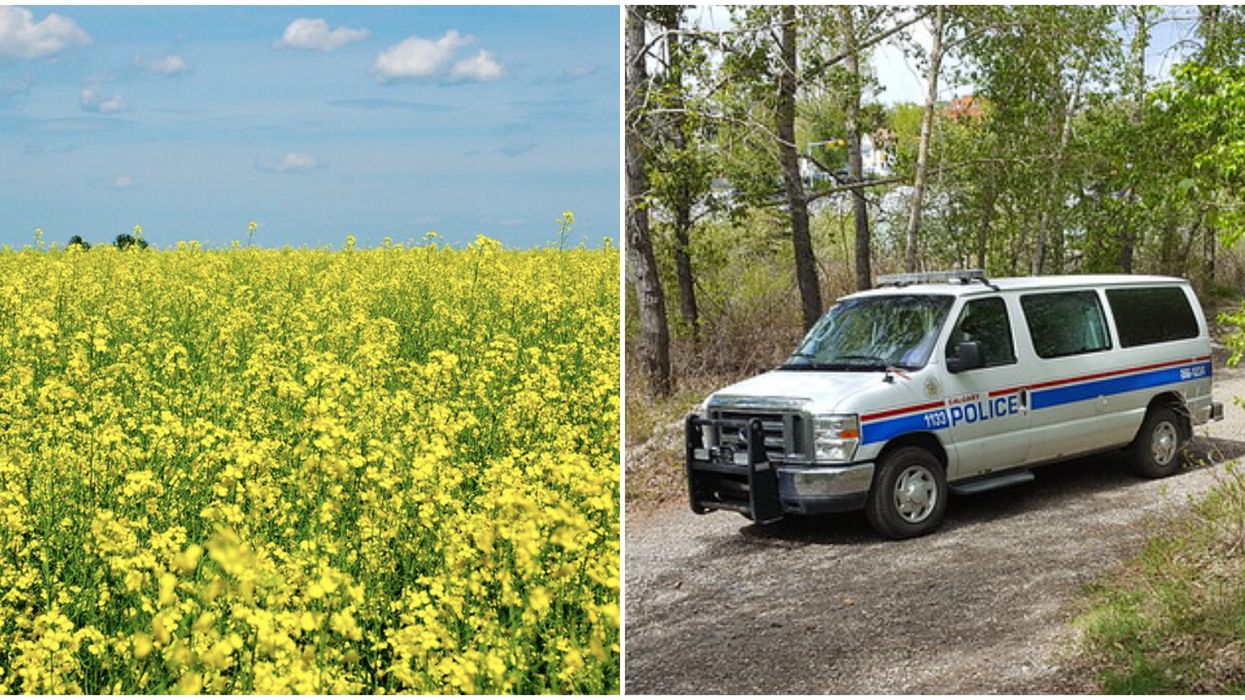 Only in Alberta is canola theft such a big issue that farmers are reporting entire acres being ruined by hungry thieves.

According to CBC News, groups of up to and around 15 to 20 people have been swarming canola fields around Calgary recently, scything down the crops and stuffing garbage bags full of the living gold.

Editor's Choice: 11 Secret Spots In Kelowna That Locals Don't Want You To Know About

A farmer lost two acres of crops due to the thieves ruining the plants.

Murray Busslinger told CBC it started when their farmer friend gave permission to one person to take some canola for free — over time, the word spread, and now entire acres have been ruined.

In the early stages of growth, Busslinger said, canola can be used in salads and some dishes.

But if you're so hungry for canola, just ask the farmer if you could buy some or even take a few bags home for free, he said — don't just take it.