Some are reporting that the studio had unsafe conditions during classes. 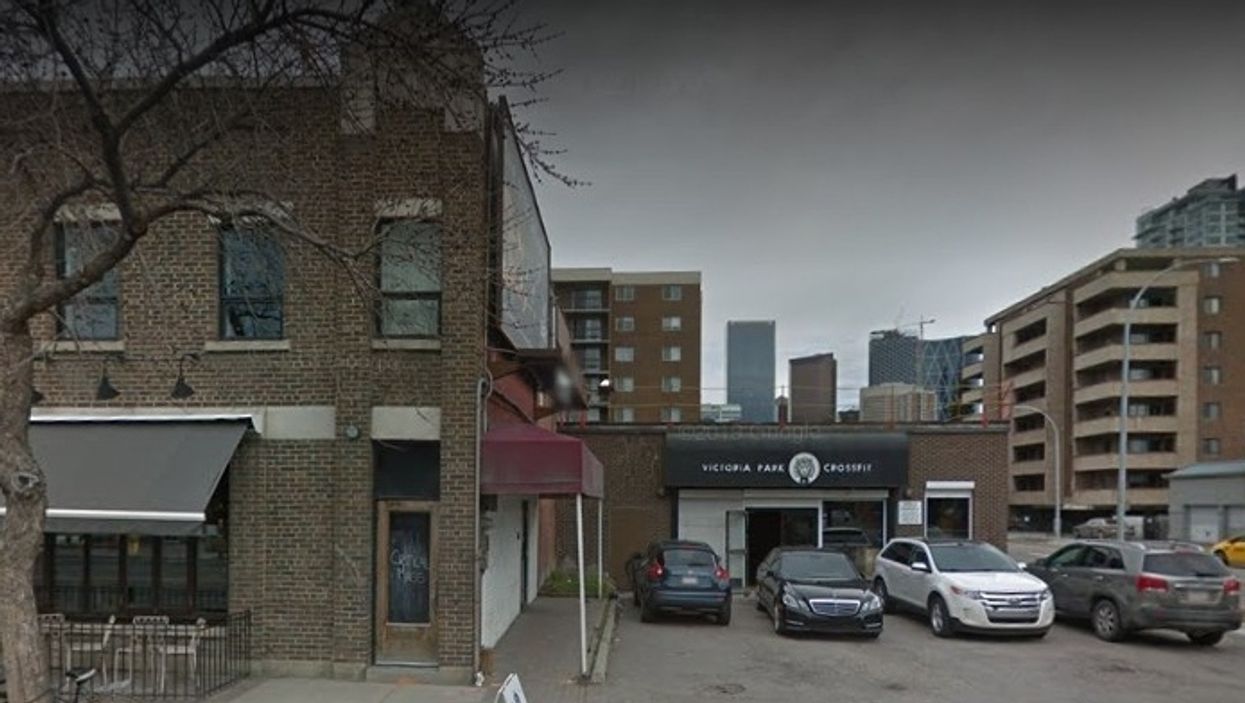 Getting your cardio in may have its dangers. On Thursday, July 23, Alberta Health Services reported that Ride Cycle Club Calgary has been linked to over 40 cases of COVID-19 cases. The spin studio shut down temporarily in mid-July when members of their staff tested positive for the disease.

CTV News reported that Alberta Health Services has detected a total of 42 cases of the illness so far that can be linked to the spin studio.

According to the Government of Alberta, Ride Cycle Club is an official outbreak site. Any facility, workplace, or community is listed as an outbreak when it's been linked to at least five cases.

Other outbreaks mentioned on the Calgary list include the Stephen Avenue location of Cactus Club Cafe as well as Verve Condominiums, though the latter is just referred to as a "high rise apartment building."

According to CBC News, a spin instructor informed Ride Cycle in mid-July that they had tested positive for COVID-19.

The studio immediately decided to shut down upon receiving the news.

Cristi Porta, the marketing manager of the franchise, told CBC News that they had just hosted a spin class that involved staff from other fitness clubs in the city.

Those other clubs have been identified as YYC Cycle Studio and Kult, a Calgary gym.

As a result, both YYC Cycle Studio and Kult have decided to suspend their classes until further notice.

In a statement posted on their website on July 23, Ride Cycle Calgary said, "In advance of government instruction, we informed any individual who was invited into the space for a private class from July 6th- July 13th to contact Alberta Health Services, get tested, and to self-isolate."

City News reported that multiple people reached out to them to report the unsafe conditions at Ride Cycle's spin classes.

Narcity has reached out to Ride Cycle Club Calgary for further comment and we will update this article when we receive a response.

Alex Troniak told the news outlet that "there were no masks" at the particular spin class she attended. She also said that there was "physical contact" happening at the class and a fan was also turned on.

She said she believes those factors didn't fall in line with official health protocols.

City News stated that three other individuals came forward to share their experiences. They agreed that the studio did not maintain social distancing at their classes.

The sources told City News that the attendees at the spin studio were encouraged to bring their family and friends. The bikes were allegedly so tightly placed together during the class that one could practically touch the person cycling next to them.

One source also filed a public health complaint against the studio.