And they're already planning it. 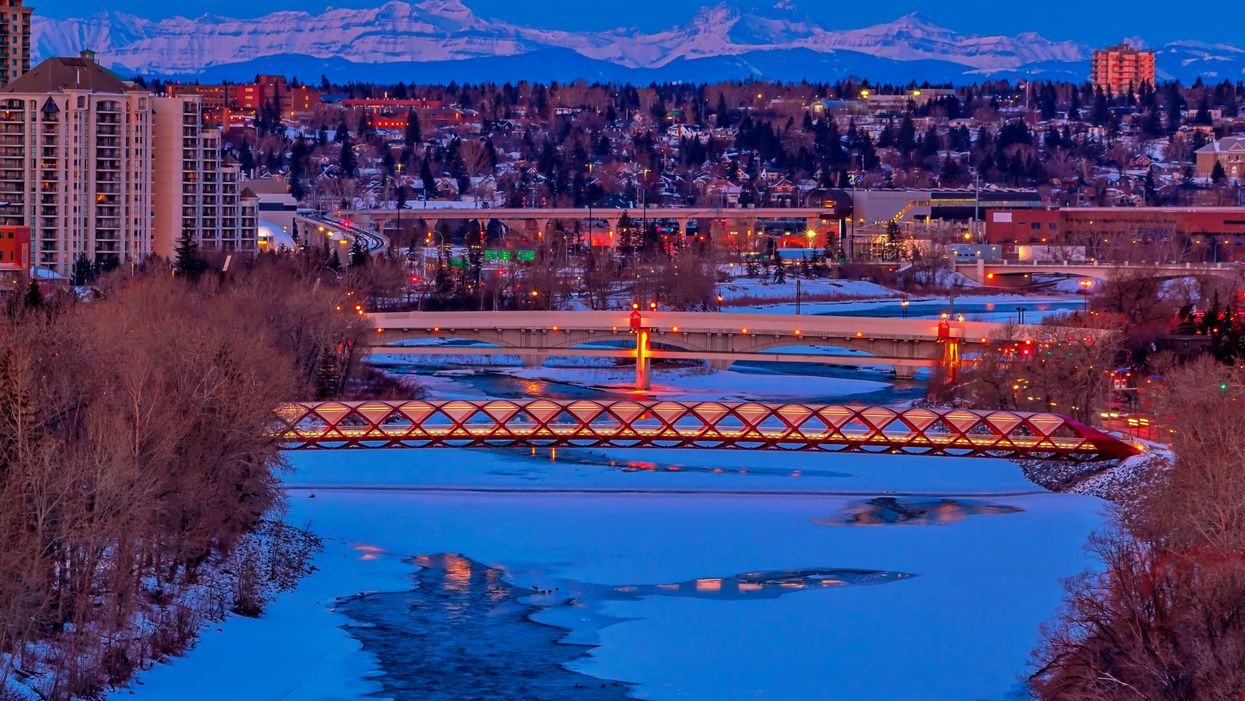 Stretching from "mid-January to the end of February," 2021, Chinook Blast: Calgary’s Midwinter Roundup is a six-week-long celebration that will take over the city's downtown core, according to a release on Monday, July 27.

Editor's Choice: ‘The Kissing Booth 3’ Is Coming To Netflix Next Year & Has Already Been Filmed (VIDEO)

With the partners assembled on this festival, there will be enough energy flowing throughout our city to keep everyone warm.

Over 55 different arts, sports, non-profit, neighbourhood, and tourism groups are banding together to throw a winter rager that spits in the face of cold weather.

Chinook Blast is almost six months away, so there's not a ton of details out about specific events or safety protocols just yet.

Winter doesn't have to be a season to dread — with this enormous festival in the works, you might even be counting down the days until the first snowfall.

Via City of Calgary